WATCH: Morrissey Dances In Jacky's Only Happy When She's Up on the Stage Video 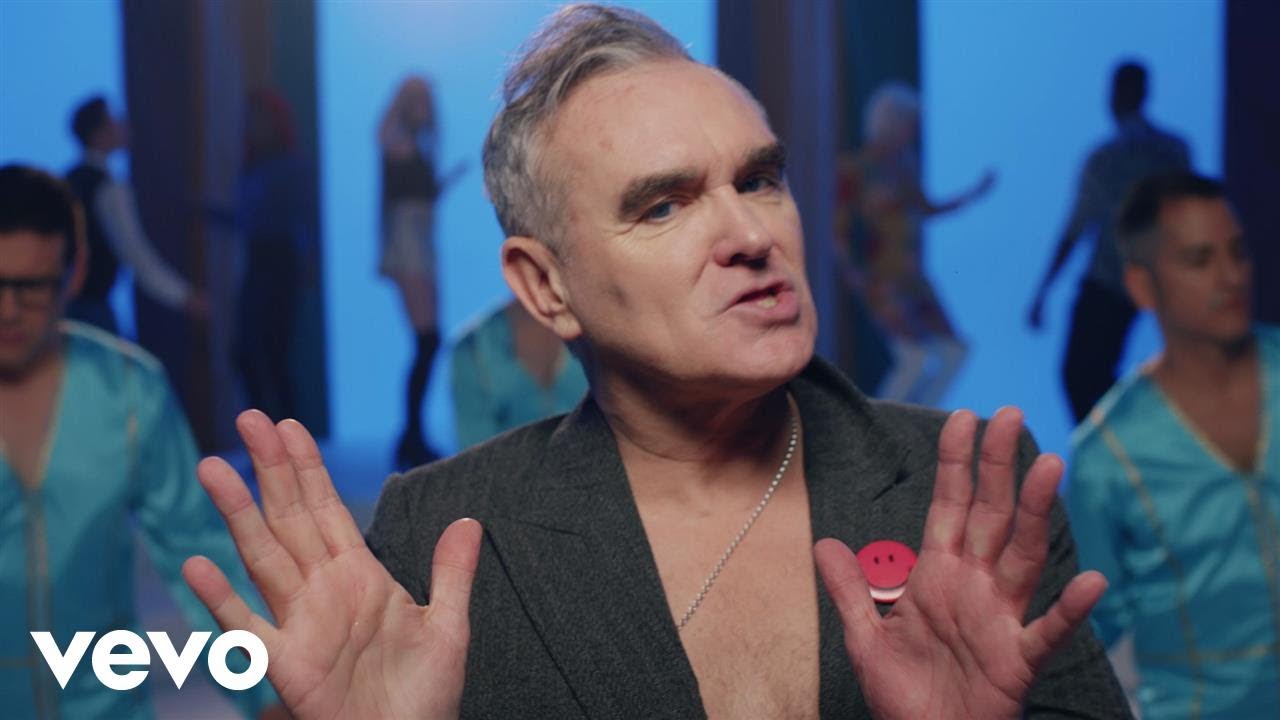 Watch the former Smiths frontman cut a rug in his sprightly new video.

Morrissey has released the video for his 60s-inspired Jacky's Only Happy When She's Up on the Stage promo.

The single is the second cut to be taken from his Low In High School album, following lead track Spent The Day In Bed.

Watch his speech to the crowd at his Chicago gig here:

The Smiths man came under fire after it was reported in Der Spiegel that he said Kevin Spacey was "needlessly attacked" following his sexual assault allegations.

A translation of the interview also suggested that Morrissey said some victims were "simply disappointed".

However, speaking out at his gig at Chicago's Riviera Theatre on Saturday (25 November), he addressed the reports, telling the crowd: "Let me just say this: That was the last print interview I will ever do.”

He added: “Unless you see the words form in my mouth and then you see or hear the words come out of my mouth... Please, if you don’t see that, I didn’t say them.”

Morrissey has also credited himself with influencing gender and sexual fluidity.

Speaking to The Sunday Times magazine, he said: "It's extraordinary. People seem to be very relaxed by it...

"I spearheaded the movement. I know no other way, so nothing has changed for me, but the rest of the world leaps on.

"I am pleased because I want people to be happy. There is an expiration date on our lives on this planet. You have to be yourself and hopefully get some happiness from it.