Paul Smith On Solo Album: "These Are More Personal Songs" 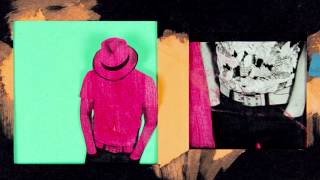 Paul Smith – Break Me Down

The Maximo Park frontman says his new solo album gives him a chance to open his heart a little bit more, admitting to Radio X that he's a "hopeless romantic".

Contradictions is Paul Smith's second solo album with The Intimations and the Maxïmo Park singer has told our very own Sunta Templeton that it shows his "hopeless romantic" side.

Smith said the band's success in recent years had led to him delaying his side projects: "We were on a bit of a roll with the National Health and then Too Much Information and [Contradictions] felt like a record that could be done in my spare time.

"I'm feeling excited. I can't wait to get out and play the songs to people, get my guitar out and dust it off. I don't usually get to play with an instrument with Maxïmo Park, I'm usually jumping around."

And Smith said new single Break Me Down is about the memorable little moments during a relationship: "It's still a kind of love song, which I suppose is something that I can't really get away from. I'm a hopeless romantic at heart." 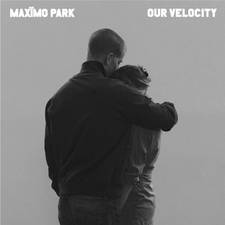