Maximo Park are back with a brand new album and single entitled Risk To Exist.

Listen to their title track here:

Risk To Exist will mark the band's sixth studio release and the first album since 2014's Too Much Information.

See the album's artwork below: 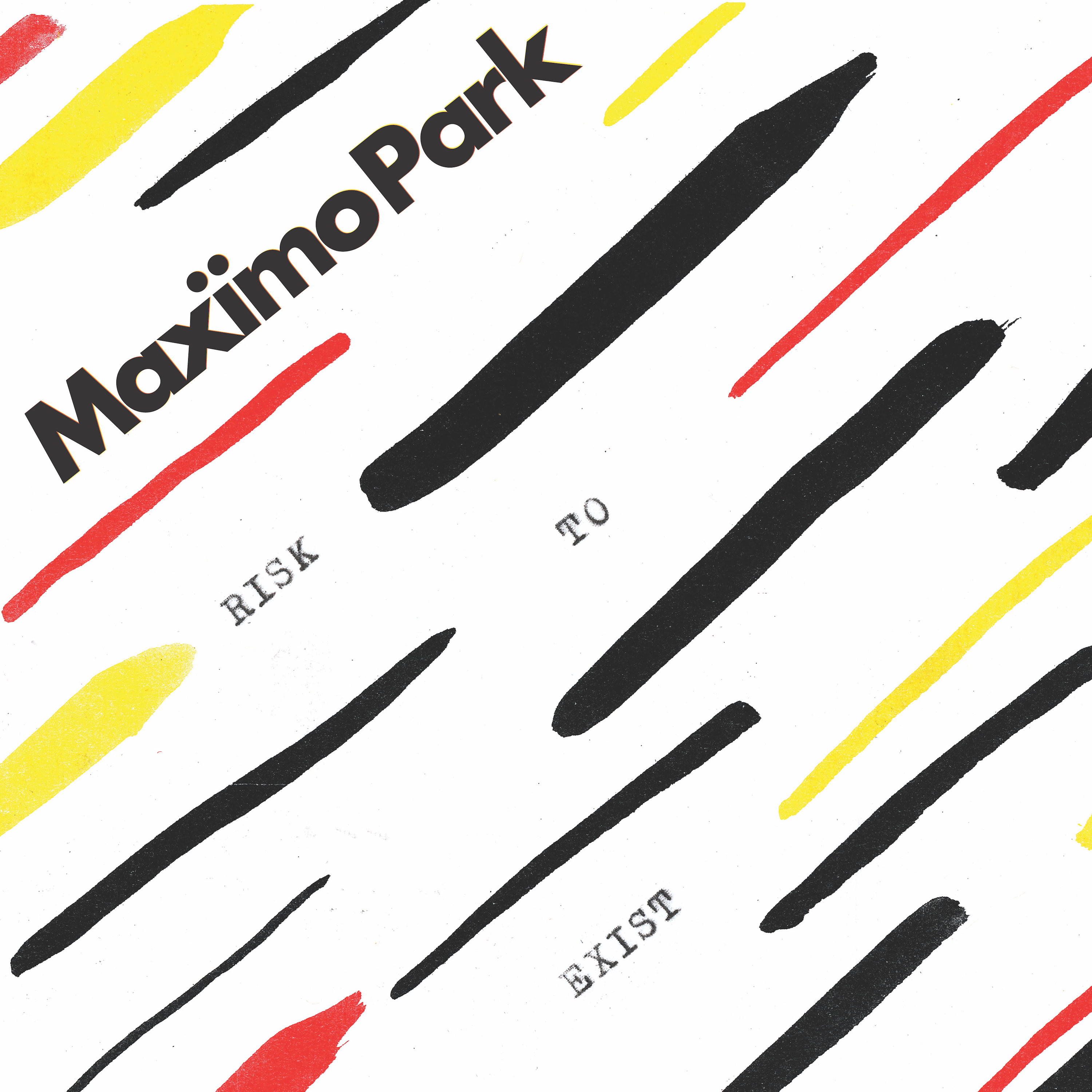 2015 saw the Newcastle-formed outfit play special shows to mark the 10th anniversary of their debut album, A Certain Trigger.

Frontman Paul Smith told Radio X of their new release: "We actually got a white board in our studio in Newcastle, which was actually quite professional of us, and said we wanted to make something that had a good solid groove to it, and something that had more socially-minded lyrics".

He added: "We made a record pretty much live. Most of it is just the band playing in a room."

Asked whether their energetic lead track was an indication of the material on the new album, Smith replied: "Not really. It's a bit of a red herring, but we wanted something that bridged what we'd done before with what's on the album".

He explained: "There are some groovier moments on the album. I don't like to use the word funky too much when it comes to our band, even though I like a lot of funky music.

"But those influences, that soul music thing, comes through".

Maximo Park's Risk To Exist album will be released on 21 April 2017.