The Maccabees unleash furious new track Marks To Prove It 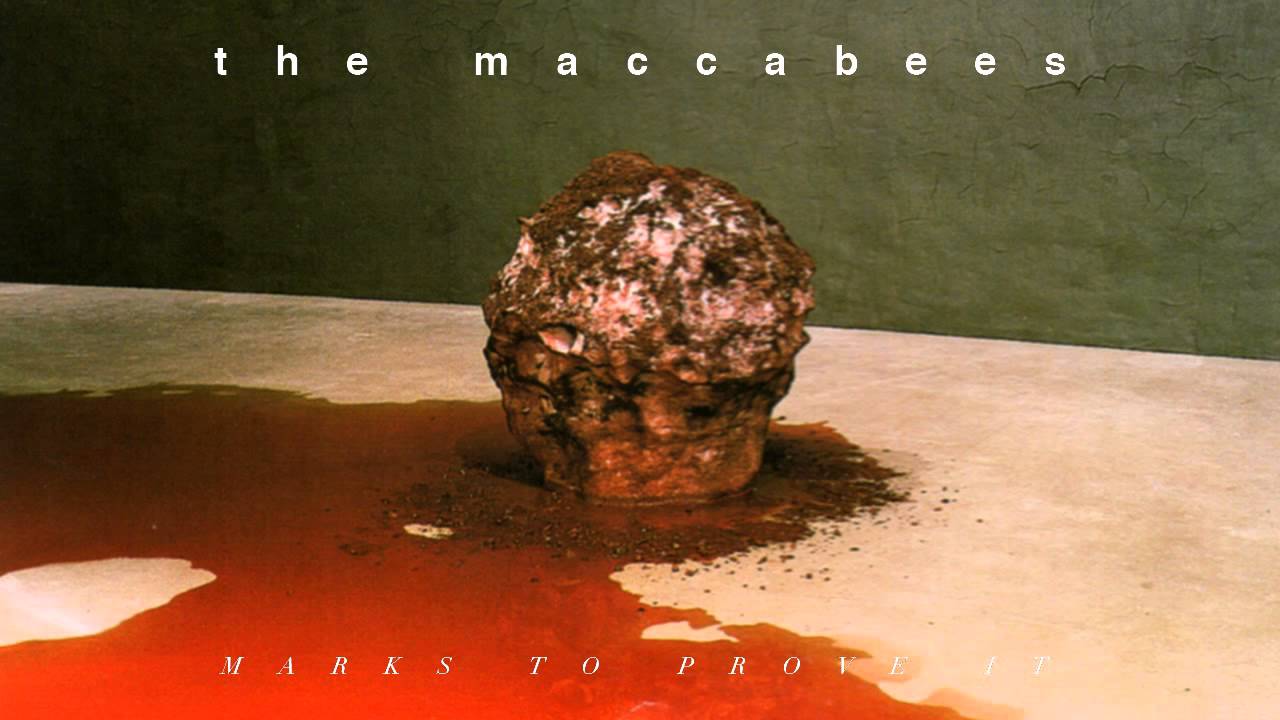 The Maccabees - 'Marks To Prove It' (Official Audio)

The Maccabees have revealed their new single Marks To Prove It - and it's a belter! The track is released on 11 May.

Speaking of the new single, The Maccabees' Hugo White said “These new songs are a reminder of why we started the band. With the enthusiasm to play music that’s exciting and makes us excited.”

The biggest new album releases of 2015

Marks To Prove It is taken from their forthcoming fourth album. It follows 2012's Given To The Wild, which saw the band tour the world and even gained them a Mercury Music Prize nomination.

The Maccabees are heading out on a small UK tour, with tiny shows in London and Manchester. You can see the full tour dates below.

The Maccabees May UK Dates: