LISTEN: Another new track from The Maccabees - Something Like Happiness 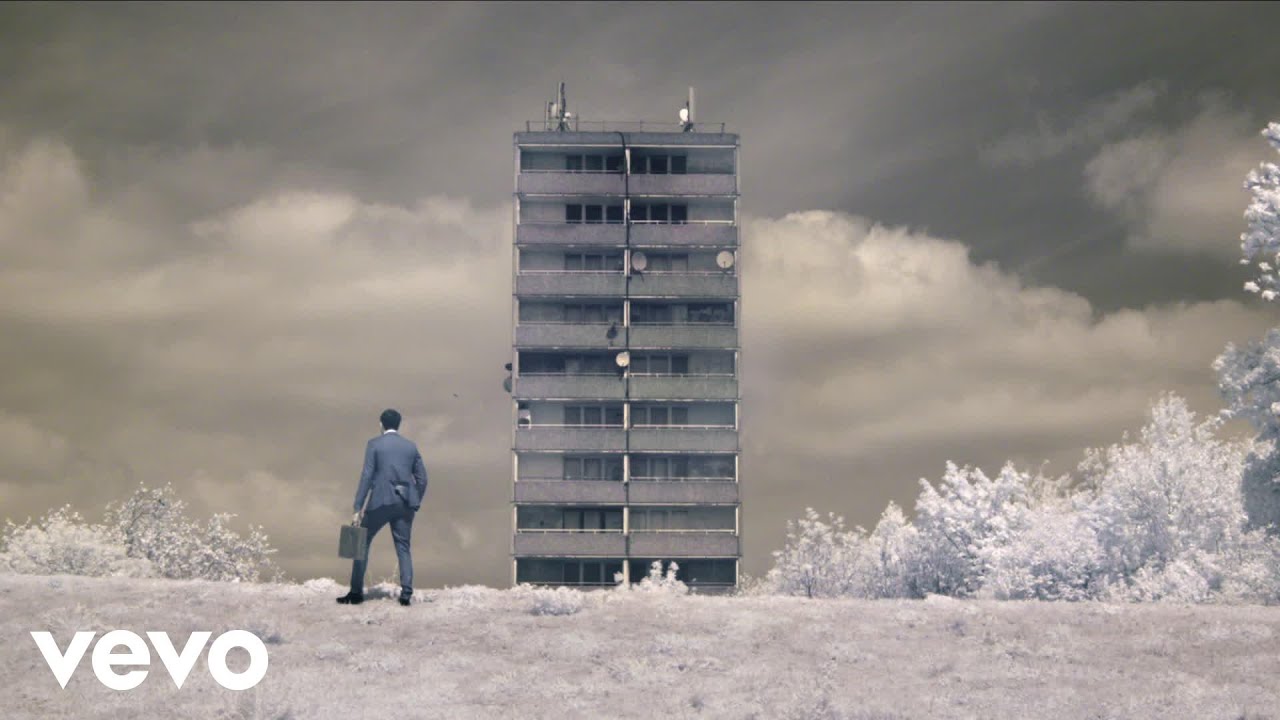 Wrap your ears around another sample from the lads’ forthcoming album, Marks To Prove It.

Something Like Happiness is the second single to be taken from the forthcoming fourth album from the ‘Bees.

Titled Marks To Prove It, the album is released on 31 July via Fiction Records.

Felix, Orlando and co are currently on tour with Mumford And Sons across America, but return to these shores to play The Other Stage at Glastonbury next weekend

They will also play Mumford’s Gentlemen of the Road show in Aviemore on Saturday 1 August and festivals such as Sziget, Pukkelpop and Reading And Leeds.

HEAR ALL THE BEST NEW MUSIC WITH Radio X