The Maccabees: “Jamie T was the happiest about our No 1 album”

Guitarist Felix White revealed that the singer-songwriter congratulated the band on their new album, Marks To Prove It, hitting the top spot in the UK when they met at Leeds Festival this weekend.

Speaking to us backstage at the festival, Felix said: “Jamie just said to me, before we went on stage, when OUR record went to No 1, he said he was probably the happiest person in the world. I was really touched, it made me want to cry hearing him say that. It sweet isn’t it?

“We’ve known Jamie for about ten years, probably, since the very start. So it’s nice to link back up and have a sense of what the journey has been, so to speak.”

He also told us how the Maccabees heard the news: “It was a real celebration for a week. We found out just before we got onto a flight to Romania - so not the conventional way to celebrate. So we were all locked together, it was nice to find out when we had to be in the same place for a few hours, so we could all talk about it.”

Meanwhile, The Maccabees have announced details of a UK tour this winter.

Tickets go on sale at 9am on Friday 4 September. 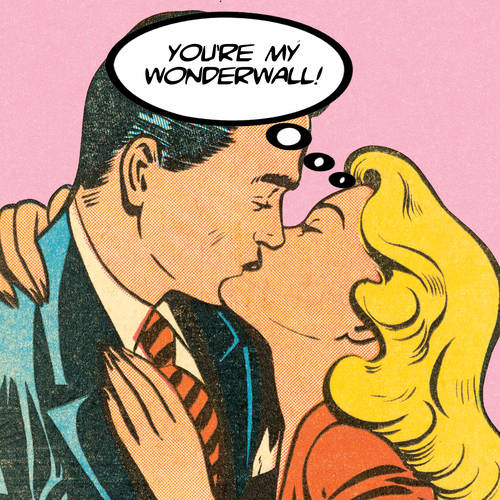