See the Manchester legend play a stripped-back version of the classic Some Might Say and new track Paper Crown at a live gig on the roof of Radio X HQ.

Liam Gallagher played a breathtaking gig on the roof of Radio X's London studio on Monday 12 February. The Mancunian rocker treated a tiny audience at our Leicester Square HQ to an acoustic set of solo tracks and even some classic Oasis hits. 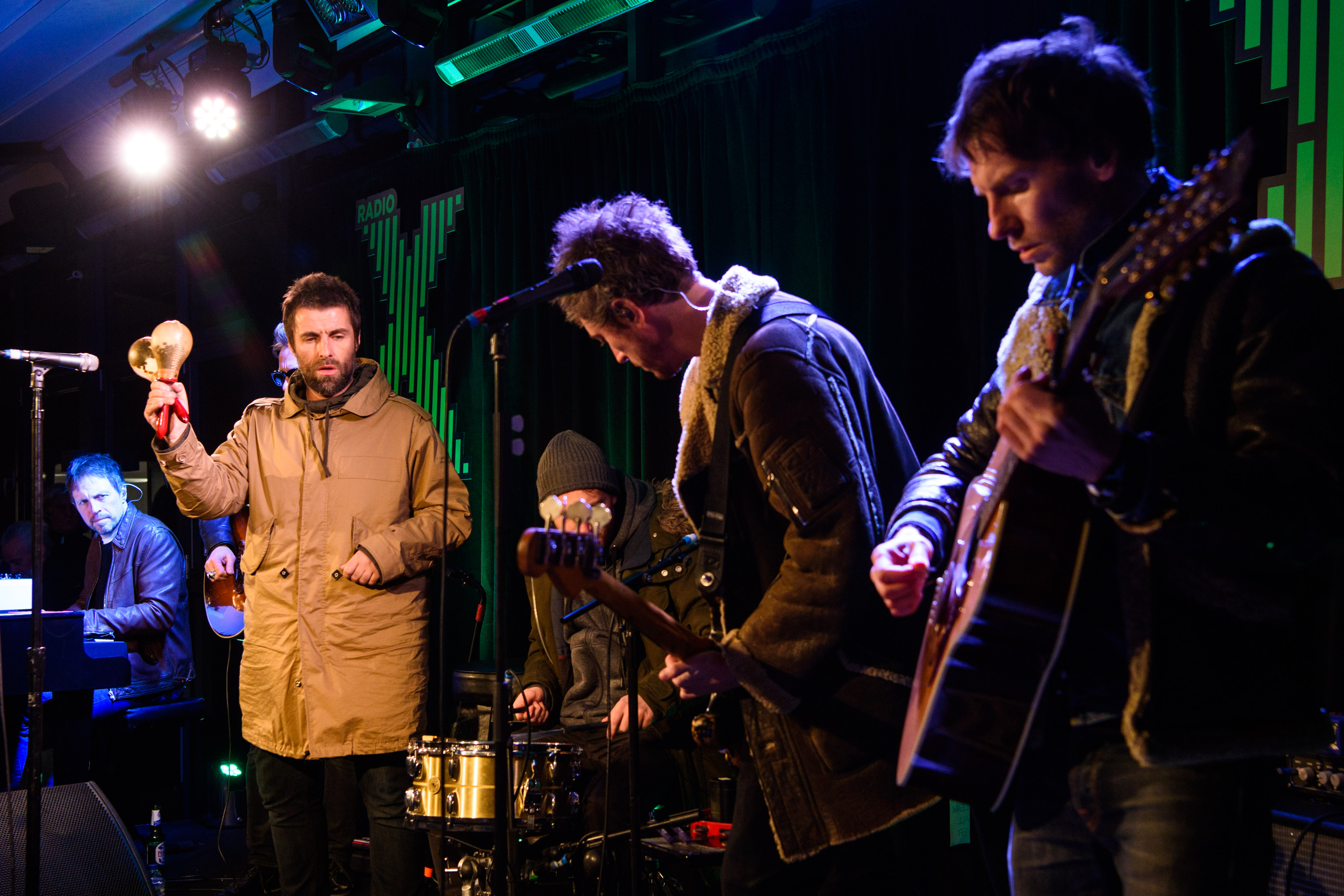 Taking to the stage with his classic Gallagher swagger, Liam launched into his Wall Of Glass single, which opens his UK No.1 debut solo album As You Were.

After playing more album favourites in the likes of Greedy Soul and Bold, the former Oasis legend treated fans to a stunning performance of Paper Crown, which he previously dedicated to his brother Noel at his Alexandra Palace gig.

Never one to disappoint his fans, Gallagher closed his nine-track set with the timeless Oasis favourites Wonderwall and Live Forever. 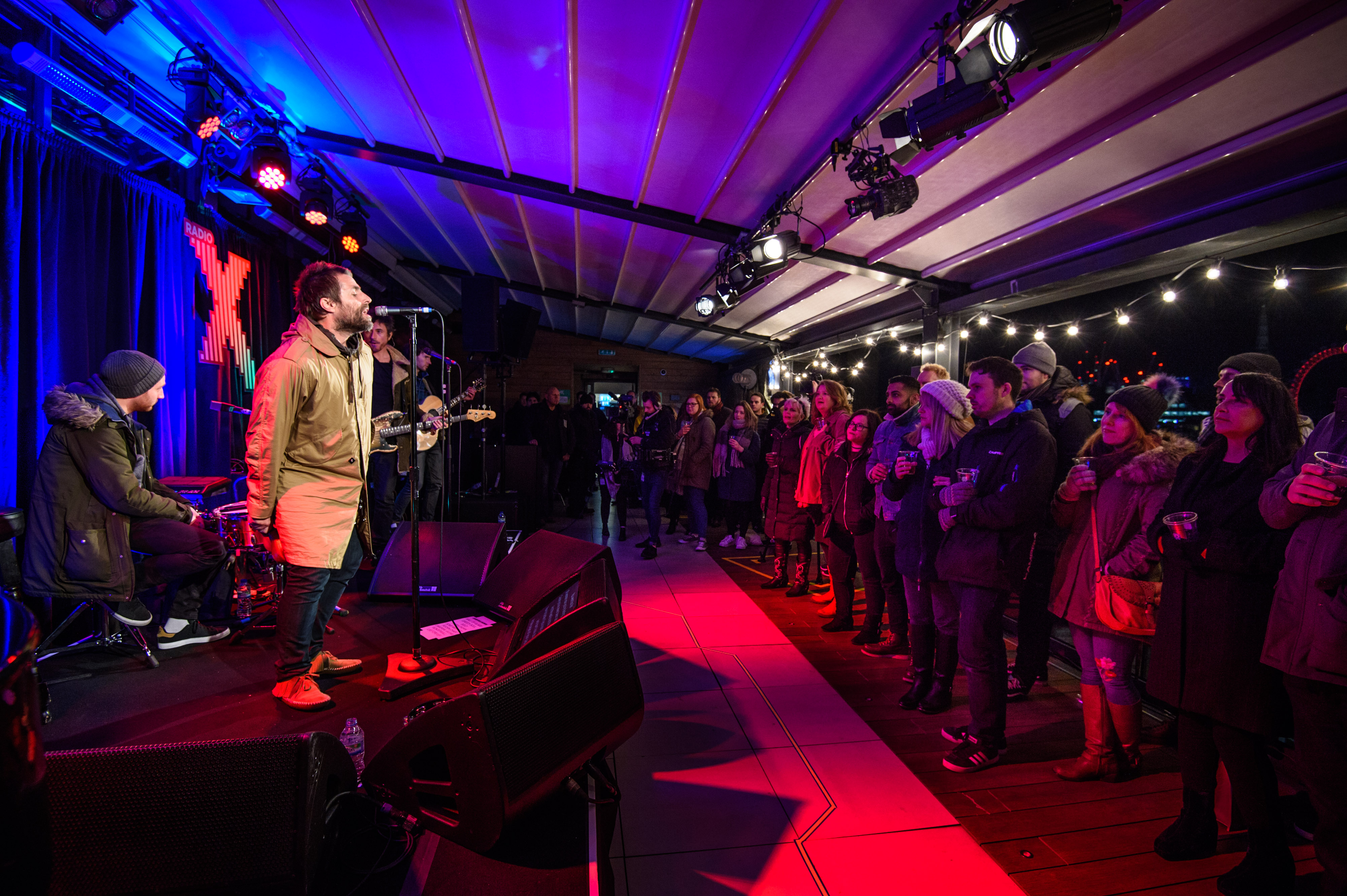 Last year, Liam spoke to Chris Moyles and was still holding out for an Oasis reunion... Watch the clip below for his thoughts on reuniting with brother Noel.

See the full setlist for Liam Gallagher at Radio X on Monday 12 February: 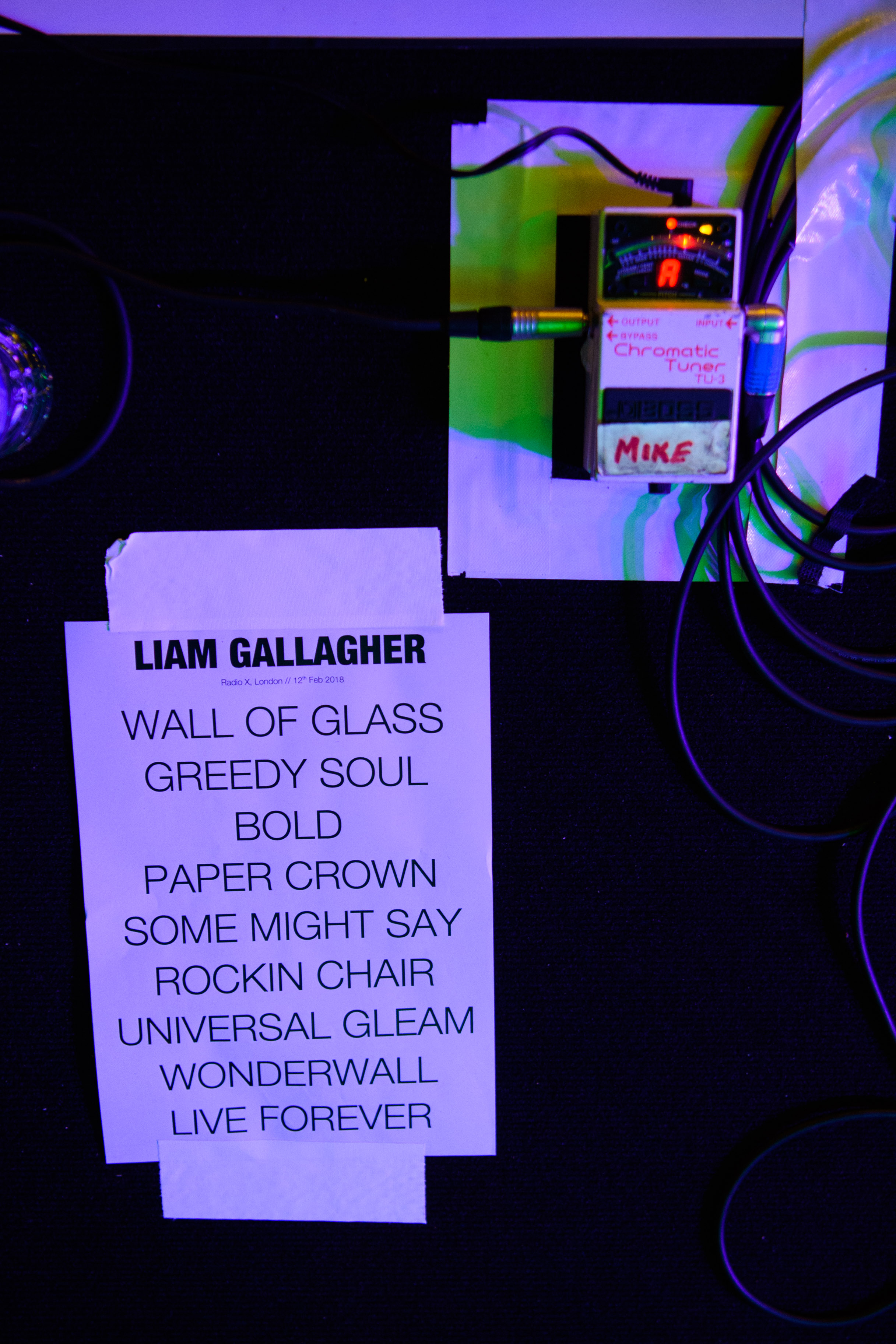