Find out who's joining the former Oasis frontman at his huge outdoor London gig in 2018.

Liam Gallagher is set to play Finsbury Park this summer, and the acts joining him have now been confirmed.

British rockers Wolf Alice are among those supporting the Oasis rocker at the gig, which will take place on Friday 29 June 2018.

Joining them are Aussie rockers and Oasis mega-fans DMA's, alongside the likes of The Sherlocks, Dream Wife And Twisted Wheel.

However, one name notably absent from the bill is Richard Ashcroft. 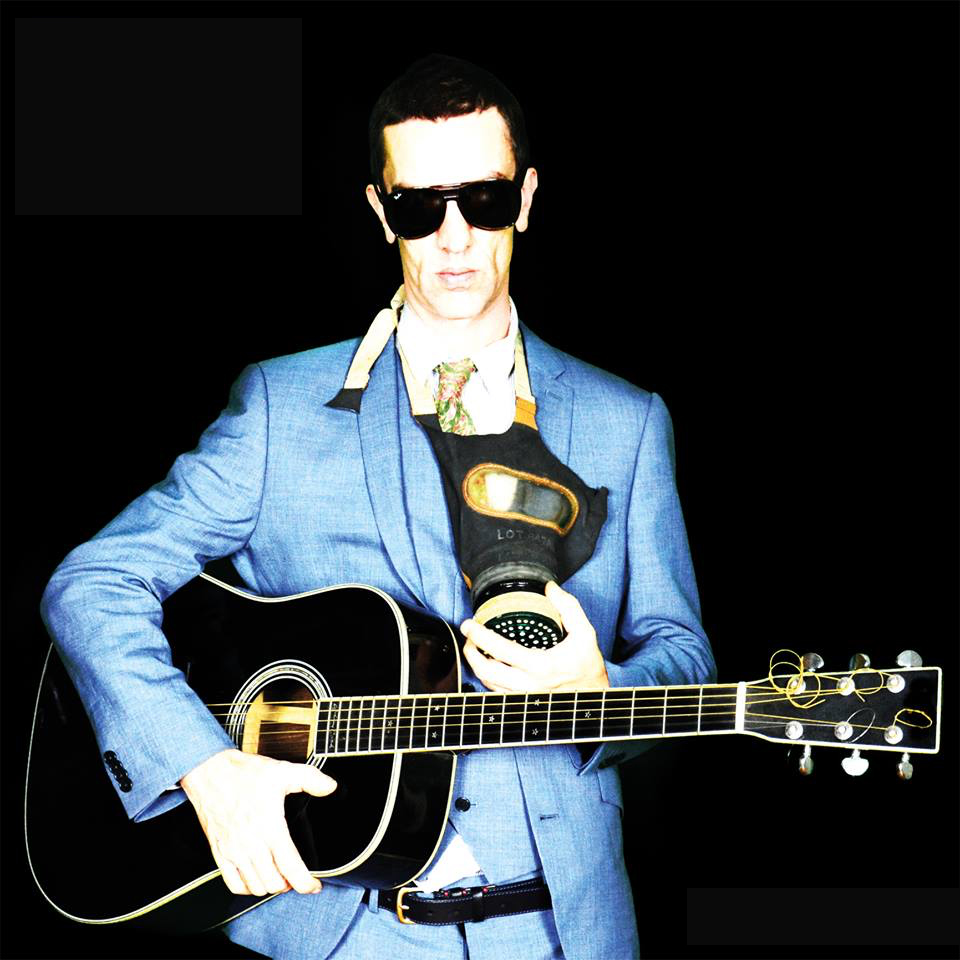 January saw the Wall Of Glass singer tease a "biblical brother" for his support after a fan asked who'd be opening for him at the outdoor show.

There's still a chance King Richard will be turning up for the show, however, with more acts to be announced.

After all, The Verve legend will be joining Gallagher as support at his Irish gigs, and has been confirmed to join him for part of his US tour.

Watch Ashcroft perform They Don't Own Me for Radio X: