Liam Gallagher On Oasis Reunion: "It's Down To Our Kid"

The former Oasis frontman says: "The reason the band ain't getting back together is cause Noel needs to be surrounded by yes-men. And I ain't one."

Liam Gallagher has opened up about the possibility of an Oasis reunion, suggesting it's down to his estranged brother and former bandmate, Noel.

Asked by Radio X's Johnny Vaughan who would have to die to get Oasis back together, he replied: "Probably me. And I don't mind taking one for the team This is a serious question and i’m not bringing the mood down.

"Our kid bangs on like I’ve fucking stabbed his cat or something. He wants to be a solo star, he's always wanted to be that." 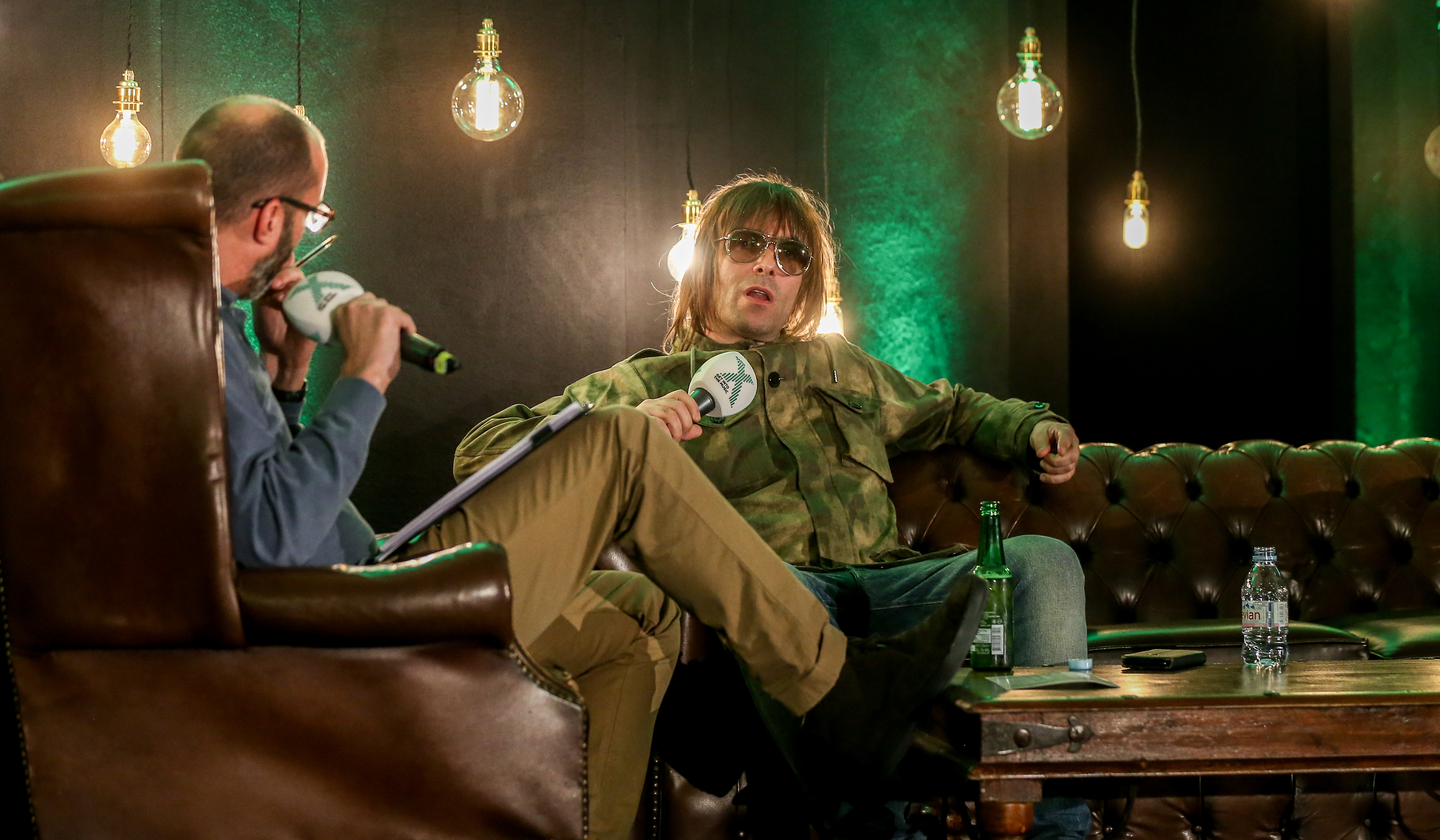 Talking about his recent exploits on social media, the Wonderwall singer added: "If people think by me having a dig on Twitter is what’s stopping the band getting back together, you're fucking off your heads, right?

"If they want the band to get back together they’ll have to ask our kid. It’s down to our kid."

"The reason the band ain't getting back together is cause Noel needs to be surrounded by yes-men. And I ain't one.

The event, which sold out in minutes, helped raise thousands of pounds for Global’s Make Some Noise, which helps youngsters and their families across the UK living with illness, disability or lack of opportunity.