The Oasis man gave Johnny Vaughan his verdict on the craze during Radio X’s Evening In Conversation with...

Liam Gallagher has given his opinion on the killer clown craze, deciding that they're "all right".

When asked by Johnny Vaughan what he thinks of the recent spate of clown-based pranks sweeping the UK, the Manchester man said: "I think they're all right. I like a clown”.

He added: "I don’t find them funny, but some of them put a lot of time and effort in. I'd rather have a clown than the back end of a donkey.”

Applying his Rock N' Roll, all-or-nothing approach to the craze, the Some Might Say singer added: “If you’re going to be a fucking clown be a proper fucking clown. Don’t be half a clown.

“I think leave the clowns alone”. 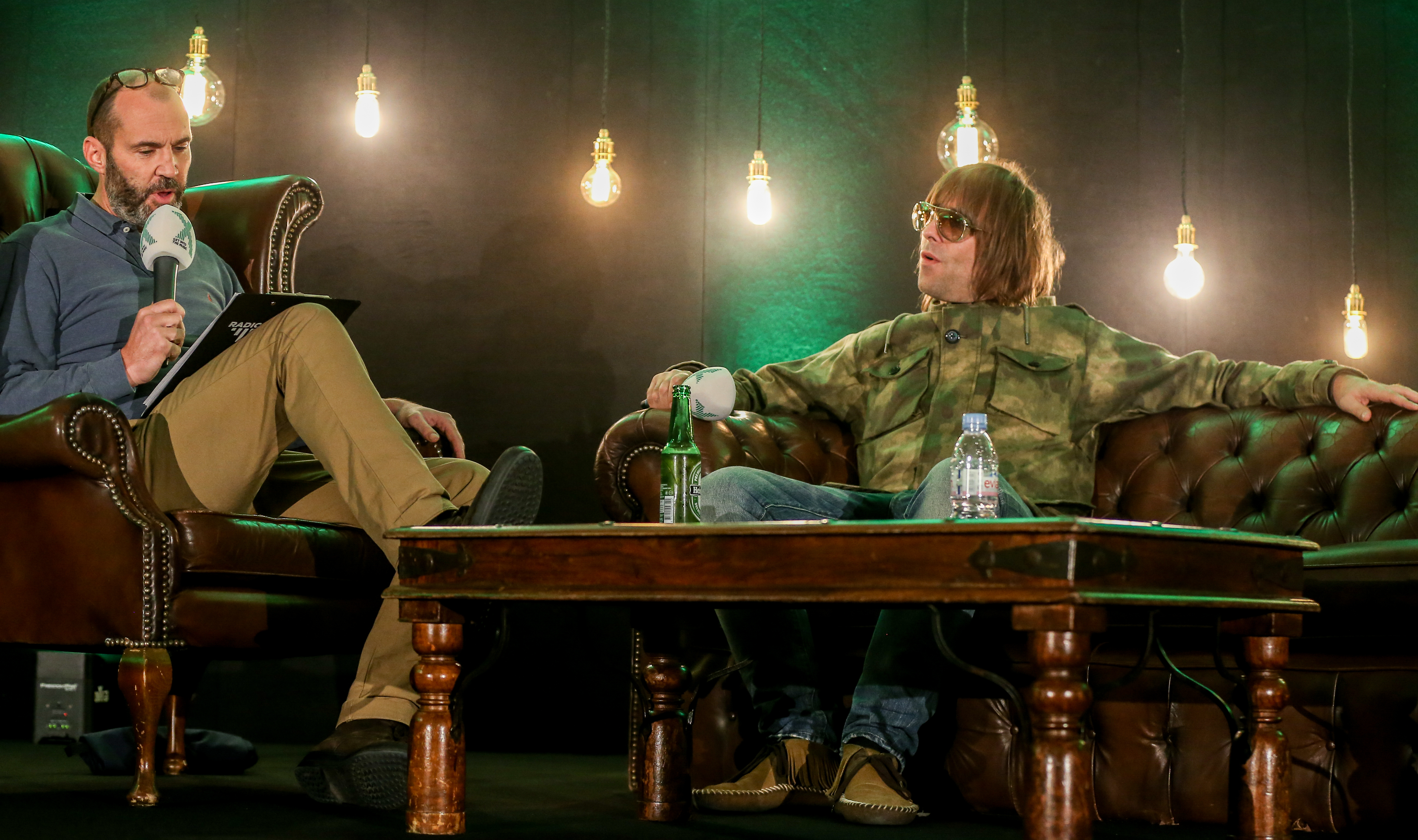 The event, which sold out in minutes, helped raise thousands of pounds for Global’s Make Some Noise, which helps youngsters and their families across the UK living with illness, disability or lack of opportunity.