The Wall Of Glass singer has taken to Twitter to criticise his estranged sibling, comparing his sound to a "vegetarian trying to sell you a kebab".

Liam Gallagher has hit out at his brother again, calling him "beige" and his forthcoming record a "snoozer".

The Ballad Of The Mighty I singer released the details of his new album, Who Built The Moon?, and announced a new tour today (25 September), but his outspoken brother Liam isn't having any of it.

After appearing to reference his Noel's new psychedelic album trailer, Liam wrote on Twitter: "Psychedelic music by a beige drip is like a vegetarian trying to sell you a kebab as you were LG x"

Then referring to Paul Welller and Johnny Marr - who are both credited as contributors on Noel's new album - he added: "It takes more than wheeling out your old mate uri geller and har mar superstar to make a so called out there record snoozer as you were LG".

Meanwhile, it seems Noel and Liam aren't the only family members feuding, with Liam's son Gene hitting out at Noel's daughter and his cousin Anais.

Watch Noel speaking about his new album with John Kennedy in May:

Noel will play UK and Ireland dates across, which start in April 2018.

See his full dates below: 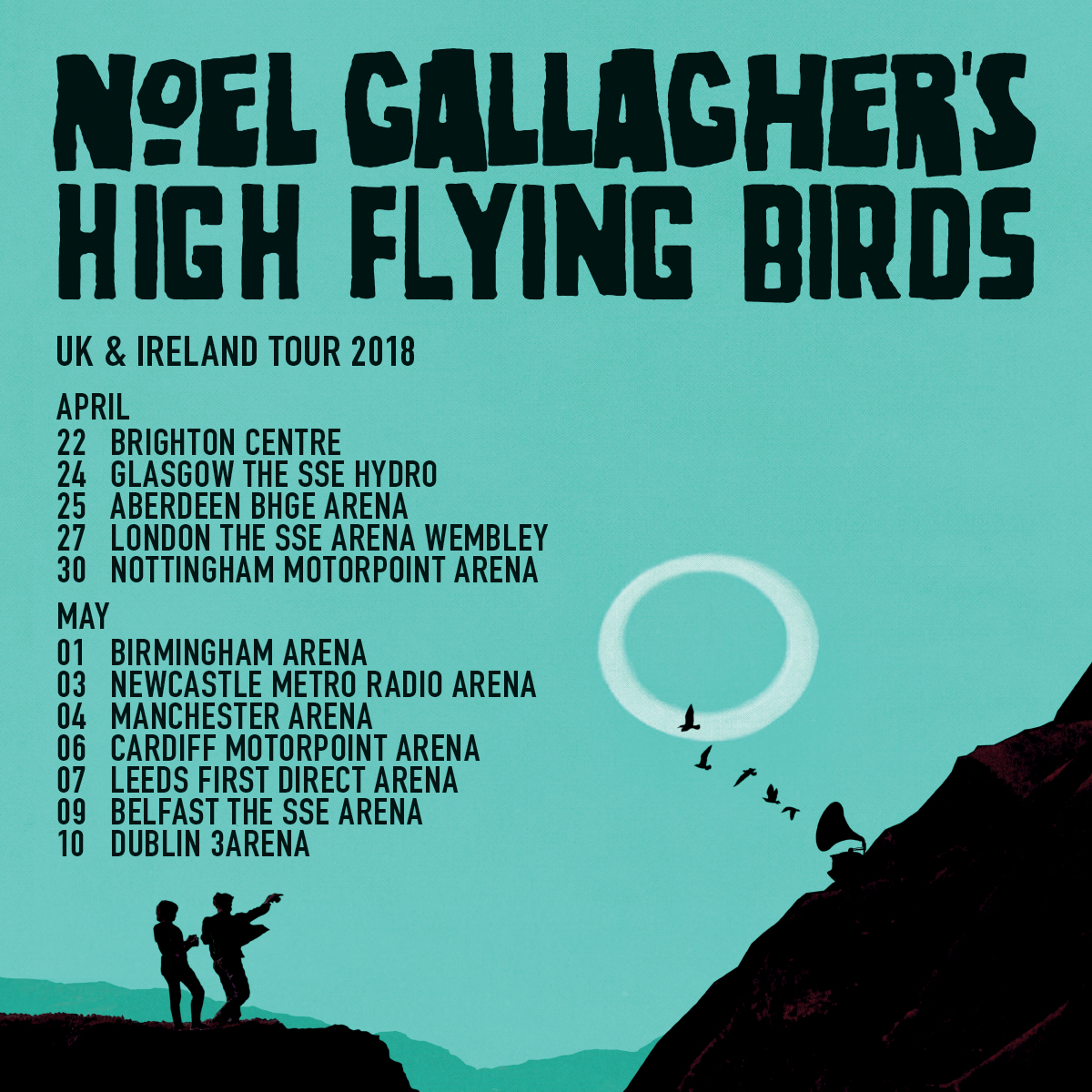 Tickets will go on sale on Friday 29 September from 9am.