The Wall Of Glass singer has been confirmed for the Austrian festival, which takes place in April next year.

Liam Gallagher will need to dust off his extra warm parka, as he's been announced for Snowboming 2018.

The Oasis legend - who's set to release his debut solo album on Friday 6 October - will headline the festival, which takes place in Mayrhofen, Austria from 9-14 April next year. 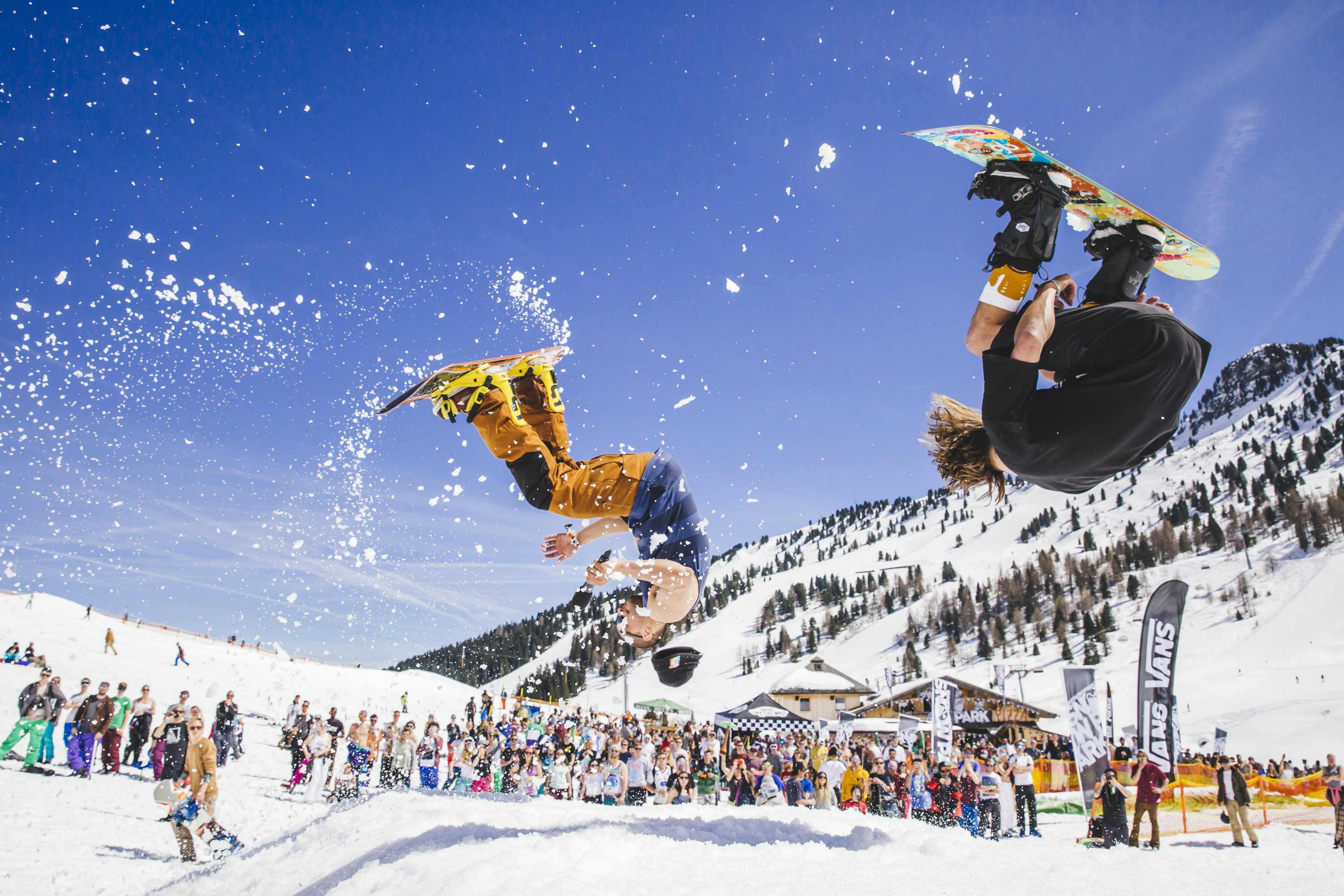 The event, which returns for its 19th inaugural year, will also play host to fellow headliners Pendulum, who'll bring their high octane drum 'n' bass to the slopes.

Fans can book their place at snowbombing.com. 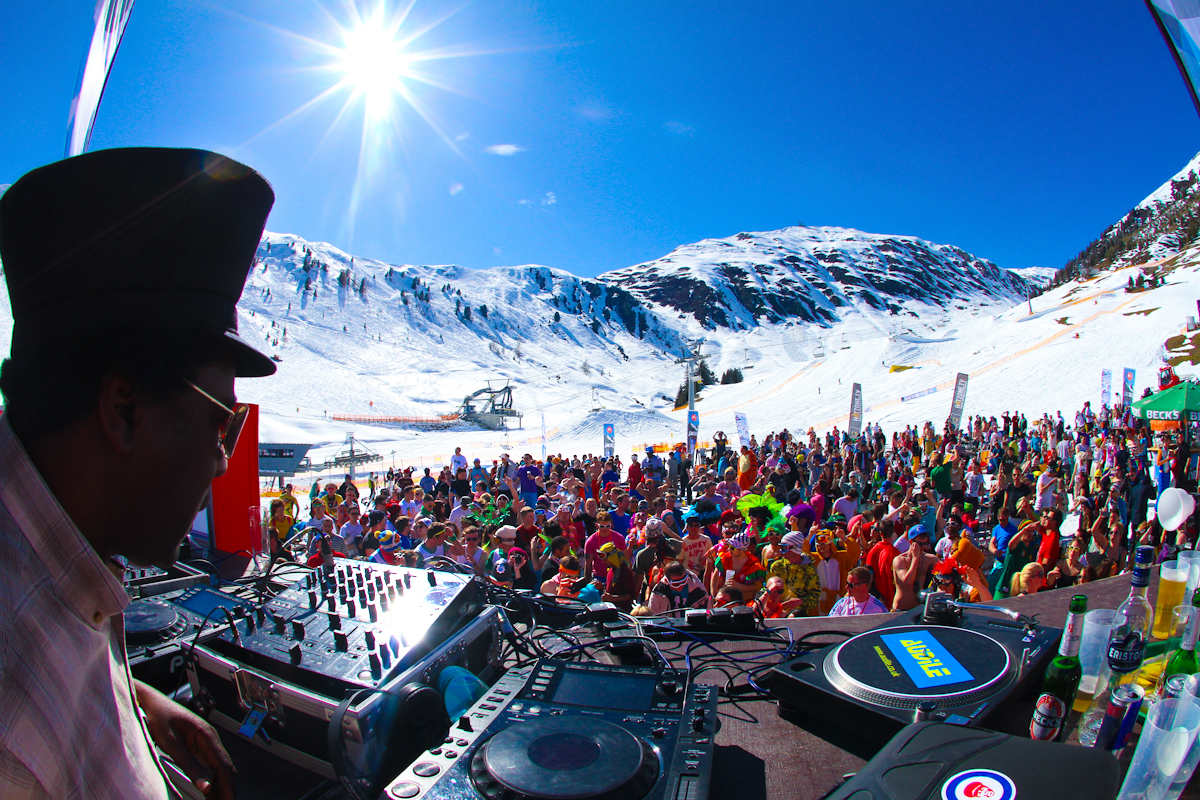 See the highlights from Snowbombing 2017:

The announcement comes as the singer offers a new track, Greedy Soul, to buy and download on Spotify and iTunes.

Taken from his debut solo LP As You Were, the former Oasis frontman performed the song live on Later... With Jools Holland earlier this week, and the fourth single from the record is now available to stream on Spotify and purchase on iTunes.

Meanwhile, this year Liam is set to embark on his first ever solo UK tour, where he's promised to play a set packed full of Oasis hits as well as tracks from his As You Were album.

Find out what he thinks his brother Noel will think of his new record:

Find out what happened when Chris Moyles met Liam Gallagher: