Liam Gallagher Doesn't "Give A F*** What Paul Weller Thinks"

The Wall Of Glass singer has hit back at the Modfather, after he compared his As You Were album to Beady Eye, and called the lyrics "pony".

Liam Gallagher has slammed Paul Weller after he said he wasn't "massively surprised" by his As You Were album.

Taking to Twitter, the Wall Of Glass singer wrote: "I don't give a fuck what Paul weller thinks I've never been 1 of his little bitches and he fucking knows it as you were LFUKING x".

It came after the Modfather was asked about new albums he'd been enjoying recently and he'd revealed: “I was lucky enough to get a copy of Noel Gallagher‘s [album] and I’ve really loved that. It’s a great record, I’ve been playing that loads.”

However, when quizzed if he'd heard Liam's No.1 solo debut, The Changingman responded: "I’ve heard a few songs, y’know. A couple of songs maybe.”

He added: “I’m glad for [Liam], I’m glad he’s got his own thing together and he’s out there doing it. I’m really pleased on that level.

“Musically, it just sounds like Beady Eye – which isn’t necessarily a bad thing, but it wasn’t a massive surprise or anything. But I think I’m more pleased that he’s out there doing that. The lyrics are pretty pony I thought, a little bit sub-standard.”

Watch the feature, which was shared on YouTube by Northern Trans:

Tickets go on sale on Friday 27 October from 9am. 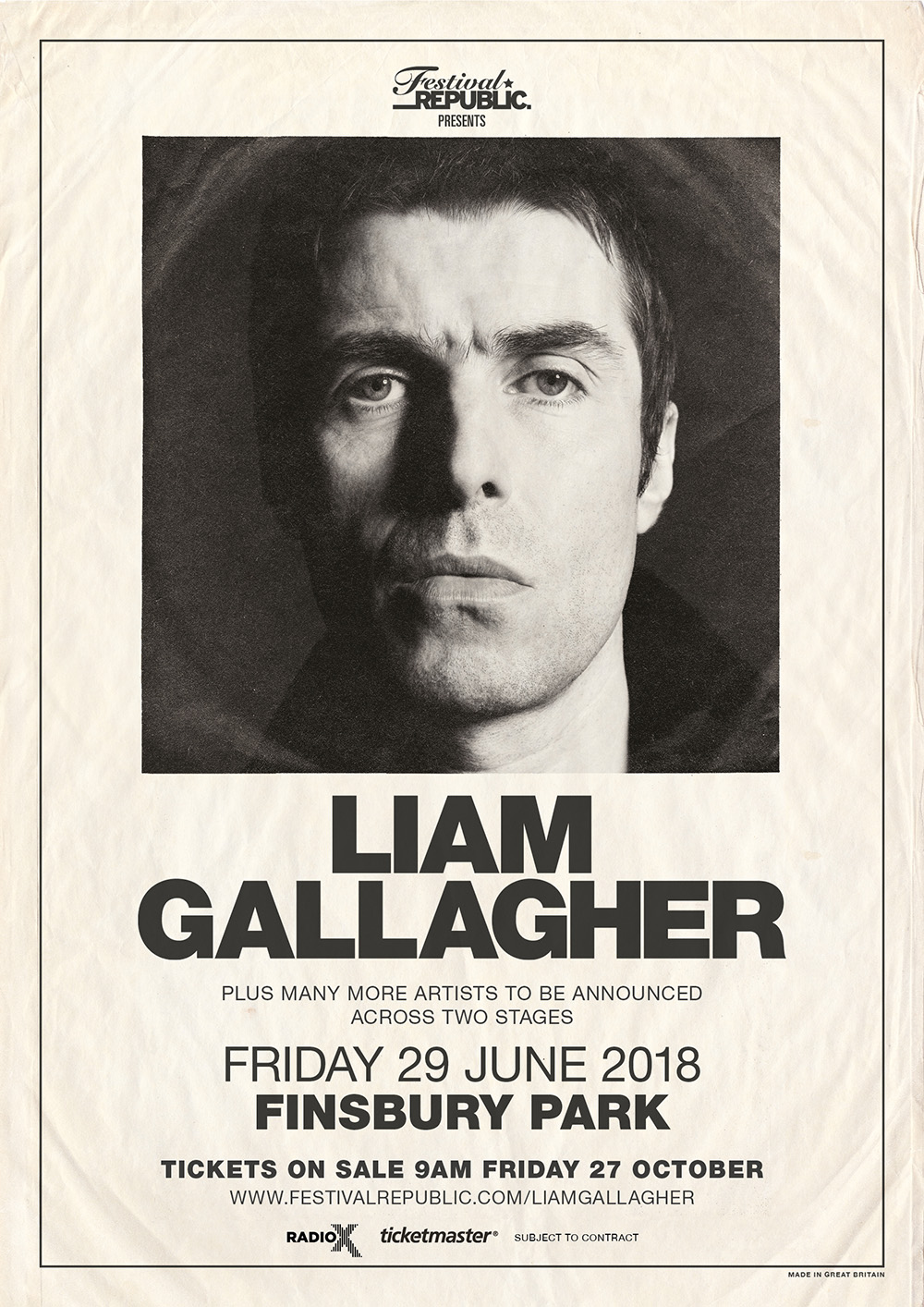 FIND OUT EVERYTHING YOU NEED TO KNOW ABOUT THE SHOW HERE.