The Brighton-formed band have returned with new material, and shared the details of their new album.

The Kooks are back with the news of their fifth studio album and given us a first taste of its sound in the form of two singles.

Their No Pressure track sees the band at their best- providing us with a breezy, feel-good vibes just in time for summer.

Not content to share one track this week, the four-piece have also debuted All The Time, which sees them switch it up considerably.

Frontman Luke Pritchard said of the new record: "I really went on a mission to write the best songs I’d ever written before bringing them to the band.  I stewed over every word.

"It had to be our Rubber Soul, Lola, Definitely Maybe,” he added. “Proper British lineage.”

Get the tracklist for The Kooks new album:

She Moves In Her Own Way
The Kooks
Download on iTunes 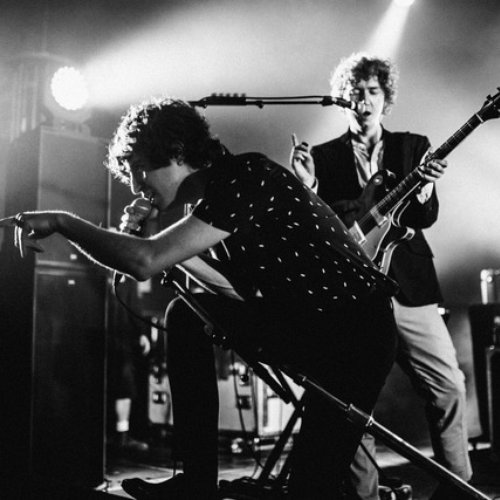