The bands have been confirmed to headline the Scottish festival with Kendrick Lamar, with The Wombats, Twin Atlantic and DMA's added to the bill.

Glasgow Summer Sessions have announced Kings of Leon, Catfish and the Bottlemen and Kendrick Lamar as their headliners.

The Use Somebody rockers will top the bill at the outdoor festival in Glasgow’s Bellahouston Park on Wednesday 22 August.

Tickets for the shows are on sale now

Their epic set will be followed by Llandudno four-piece Catfish, who will headline on Saturday 25 August and give their Scottish fans a hint of material from their third studio album and the follow-up to The Ride. 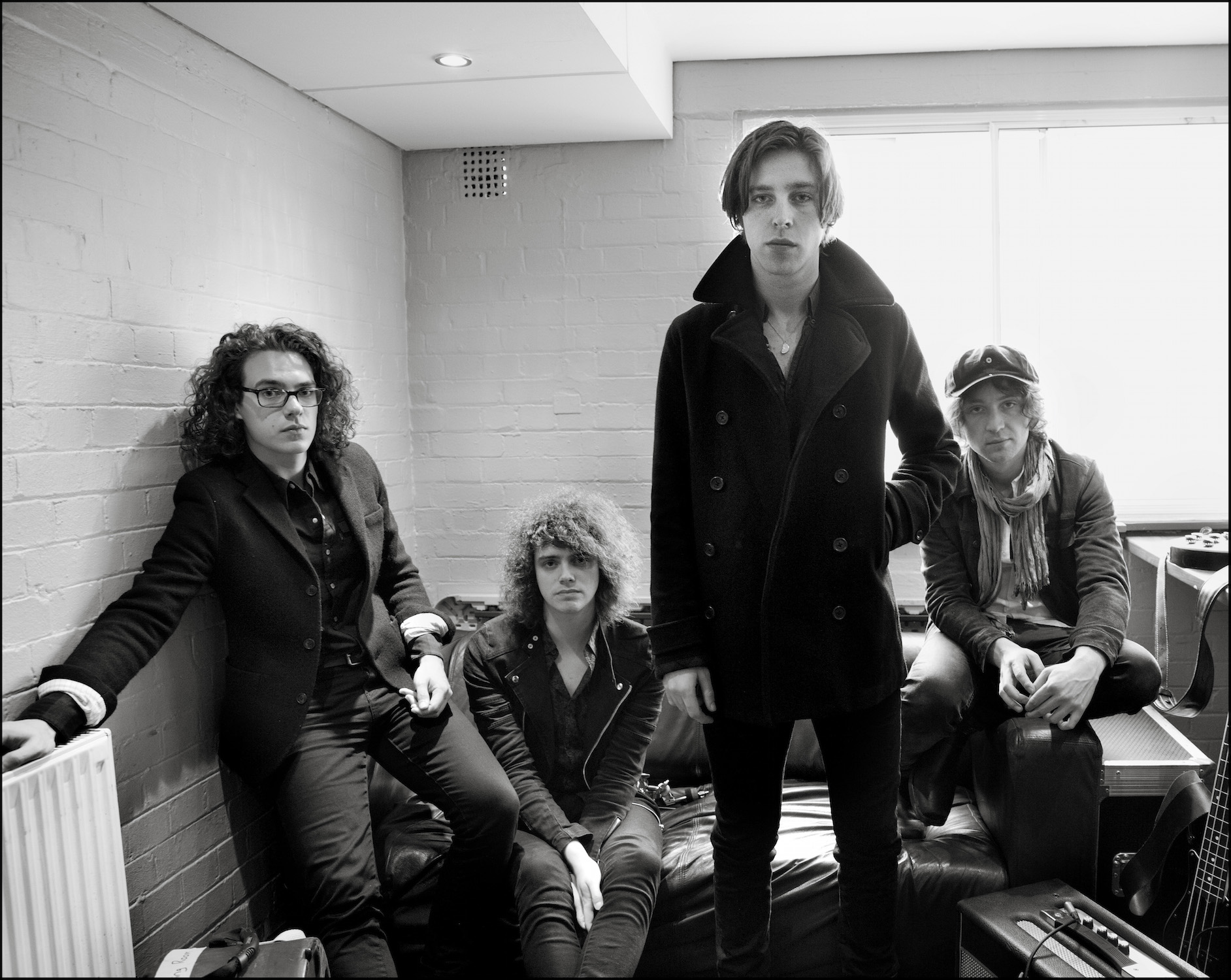 The event will also see US rapping superstar Kendrick Lamar take to the stage on Wednesday 29 August.

Also added to the growing bill are The Wombats, Twin Atlantic and N.E.R.D plus DMA’s, Bugzy Malone, Peace, and Neon Waltz. For more info, see  WWW.SMMRSESSIONS.COM

Watch Kings Of Leon reveal how they explain Sex On Fire to their kids: