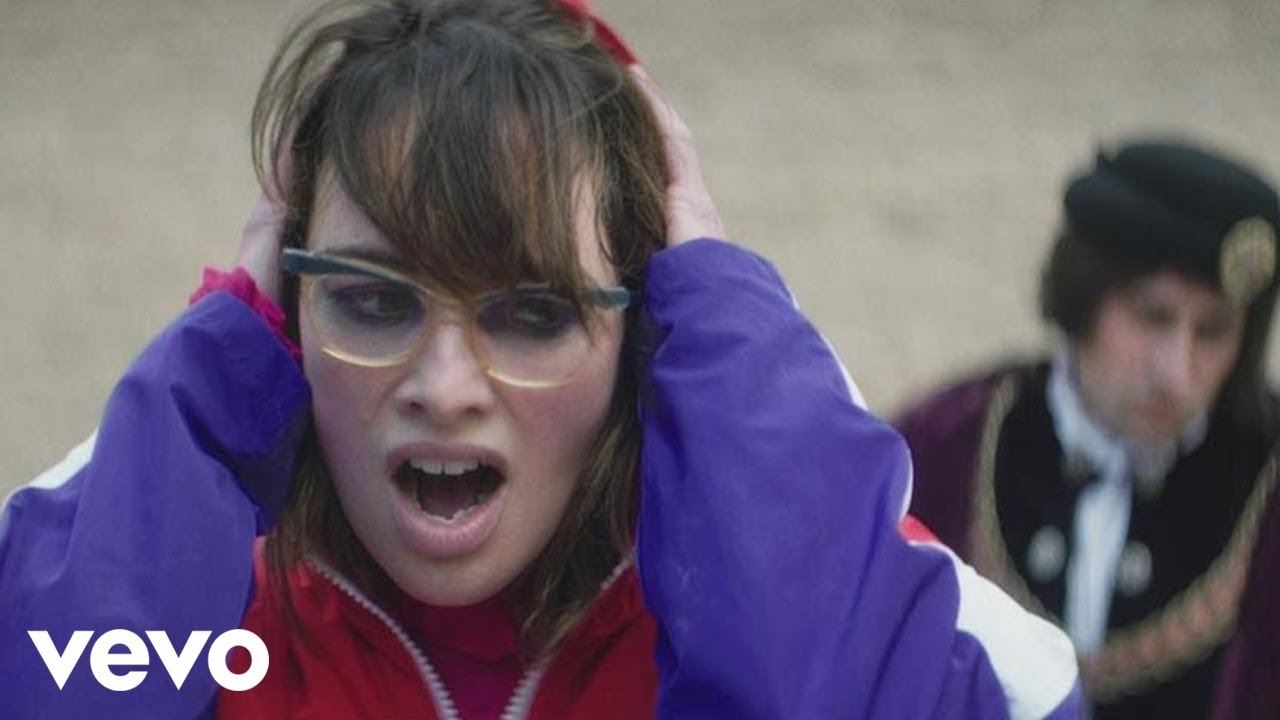 The Game Of Thrones actress stars alongside This Is England's Michael Socha.

Kasabian have unveiled the new video for Ill Ray (The King).

The promo features Game Of Thrones actress Lena Headey, who's best known for her portrayl of Cersei in the hit series, as an awkward sorceress.

Headey is more powerful than she believes, as she conjures up none other than King Richard III, who is played by This Is England's Michael Socha.

The pair then go on a bizarre date- heading out into the streets of Leicester, visiting the museum and getting chucked out of the pub before indulging in a boozy curry.

Lena doesn't quite get the happy ending she wants, but she doesn't seem overly bothered.

The video comes after GOT actress was spotted shooting for the Leicester band in their hometown.

Meanwhile, the band played an epic headline set at Reading and Leeds Festival this weekend, covering Nirvana's All Apologies on the Friday (25 August).

Watch their performance here, in a video uploaded to YouTube by jagostar1:

Speaking previously to Radio X about the festival, Serge Pizzorno credited Nirvana's 1992 Reading performance as one of his most memorable.

When quizzed on what makes Reading and Leeds so special, the guitarist mused: "For me, I just remember the Nirvana performance and it has that history I suppose. And the crowd at both shows is just ridiculous.

"It just sticks with you forever."

Watch them perform an acoustic version of You're In Love With A Psycho at St. Laurence's Church in Reading: