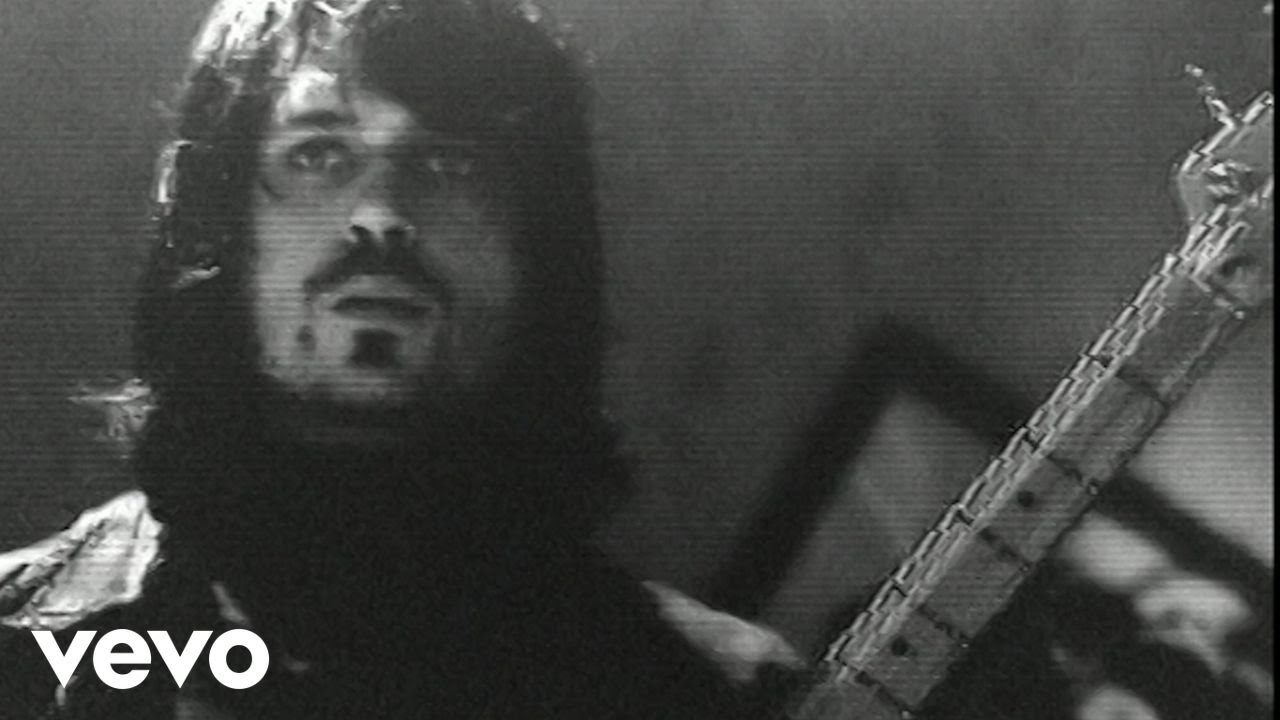 Although written a long time before it was a hit, when Club Foot finally landed it was bigger than anything Kasabian could have imagined.

As the noughties indie scene swelled around them Kasabian proved that there was still a market for gun-slinging guitar music. 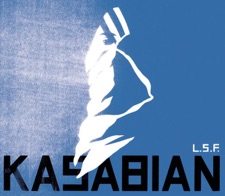 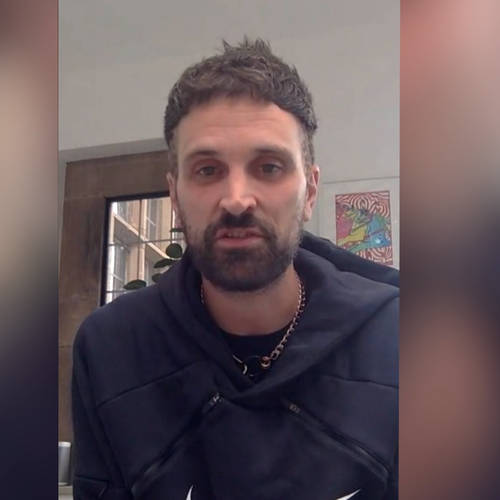 Serge Kasabian reveals how "upside down" world is affecting his writing 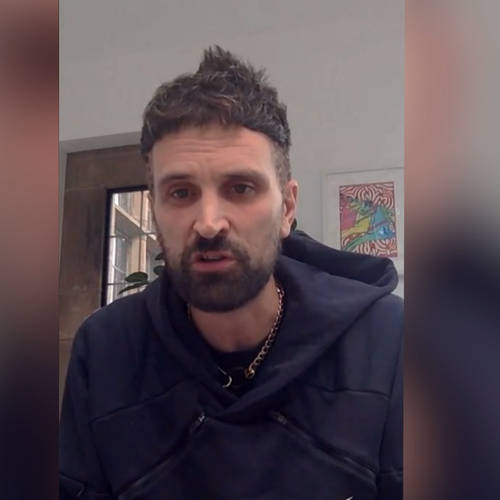