The football club and the Eez-Eh rockers have teamed up to create an exclusive capsule collection.

Kasabia are releasing a clothing collection with their beloved Leicester City FC.

The range includes zip-up jackets, slogan tees and retro shorts, which all brandish the football team's crest and Kasabian logos as well as the dates both the band and the famous Foxes were formed.

We should talk about Kasabian’s new fashion line for Leicester City FC pic.twitter.com/T8dE0SLGa9

As Licensing Source reports, Serge Pizzorno said of the partnership: "It has been a true honour for us to design a range for the mighty LCFC clothes that can be worn on the terraces or in the mosh pit.”

Bravado UK managing director David Boyne said: “Kasabian have a deep personal connection and history with Leicester City, culminating in last summer’s triumphant shows at King Power stadium. KASABIAN for LCFC is an exciting project for Bravado to help bring to life, and the perfect opportunity to create a bespoke and distinctive clothing collection together. We are excited for fans of the band and team to see the collection and to collaborate again on future collections,”

Meanwhile, this week the band released the video to their BlessThis Acid House single, which sees the band don prison outfits as they perform to a punk crowd.

Previously talking about the single, Serge Pizzorno told Radio X's John Kennedy that it was a "punk" nod to the 90s.

“I was at Mike Pickering’s house and he had this poster that said ‘Bless This Acid House’ and I wrote it down on my phone," explained the guitarist and songsmith.

"In the 70s, you’d hear a lot of tunes referencing rock ’n’ roll from the 50s, so I though that was interesting, me referencing acid house, which is now 20-odd years old.

“But rather than do a synth track, I thought a punk song referencing acid house would be quite cool. A nice little nod. It’s massive at shows already.”

Meanwhile, the Leicester rockers are preparing to play a special intimate acoustic set in Reading this Thursday (15 June).

The warm-up show, which takes place at St Laurence’s Church, is available to Reading & Leeds ticket holders only.

Watch as Serge reveals to Radio X what the best crowd in the UK are: 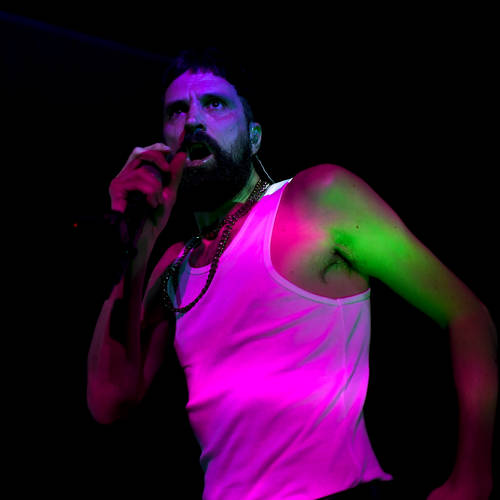 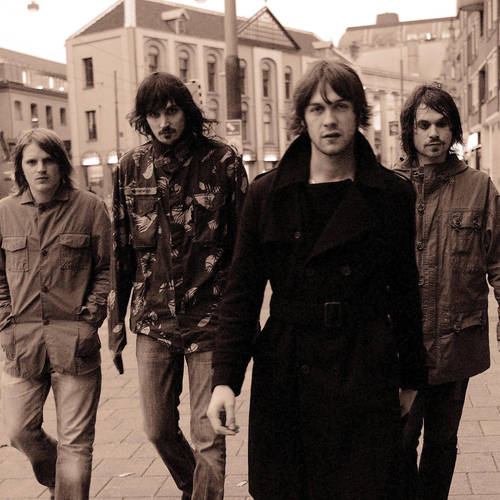 QUIZ: Do you know the lyrics to Club Foot by Kasabian?

QUIZ: Name the Kasabian song from the emoji!