Their 2004 single has long been associated with a night out in Leeds, but there's so much more behind one of Kaiser Chiefs' biggest anthems...

Picture this; It's the mid-noughties; Indie is at its height, everyone's wearing winkle-pickers, WKDs can still be bought in nightclubs, and the trilby hat is still an acceptable accessory item.

Indie discos around the country were having the time of their lives; blasting out The Strokes, Yeah Yeah Yeahs, and BRMC for their revellers to dance to.

Once closing time hit, it was a stagger to a chip shop, then the after party, then bed - before it was time to get up and do it all again.

Whilst we were all busy enjoying those halcyon days, Ricky Wilson was taking note.

READ MORE: What Kaiser Chiefs' I Predict A Riot Tells Us About Leeds' 00s Club Scene

Previously, Radio X delved into Kaiser Chiefs' 2004 I Predict A Riot single, and what it told us about about the noughties indie scene, but now we've been given the story from the man himself.

Watch Ricky Wilson explain all in our video above, which comes with illustrations from Caz_Watts_Illustration.

In his version of events, the Leeds rocker confirms the song was inspired by his PIGS club night in Leeds, had something to do with revellers pouring out of clubs AND does somehow involve the former band Leeds Black Wire.

READ MORE: Kaiser Chiefs to tour with Razorlight in 2020

Watch the original video for I Predict A Riot here:

Watch our Facebook Live with Ricky Wilson, where he discusses the band's new album, Duck:

Posted by The Chris Moyles Show On Radio X on Wednesday, 31 July 2019 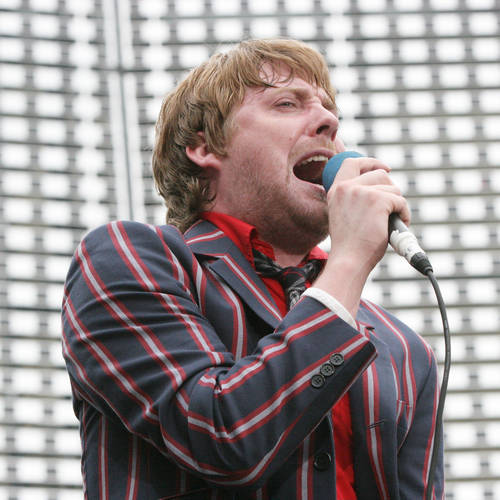 The worst decisions in the history of rock