Kaiser Chiefs - I Predict A Riot 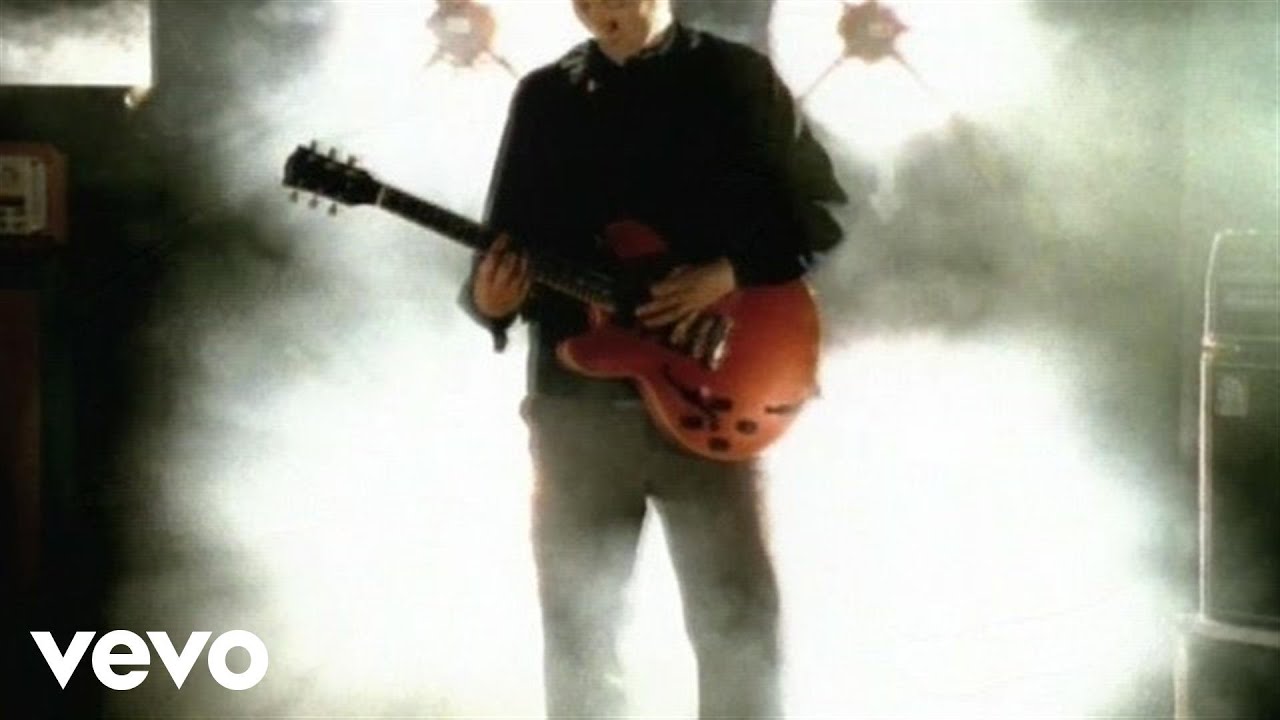 Kaiser Chiefs - I Predict A Riot

Kaiser Chiefs' second single was also included on their debut album, Employment, in 2005 an quickly became one of their biggest - and most enduring - hits.

The song was inspired by drummer Nick Hodgson's time as a DJ in Leeds. The title of the song was uttered by one club boss as he surveyed a particularly raucous night out. 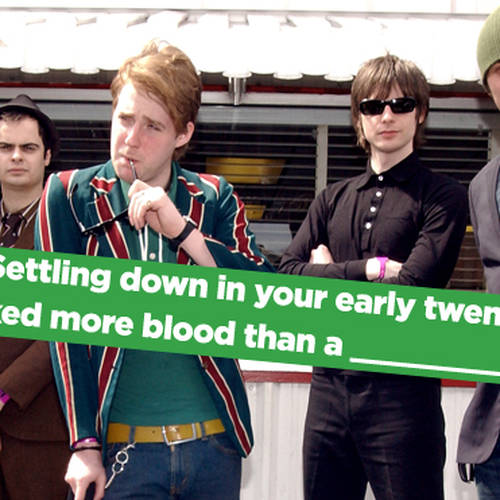