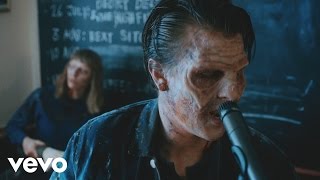 Ghoulish fun breaks out in another taster from Jamie's forthcoming album Carry On The Grudge.

Jamie recently told Radio X: "I tend to go through stages of not really speaking to people all that much and spending all my time in the studio.  Things can get a little strange. Your perception of things can become a bit warped and I was certainly in the midst of that when I wrote [Zombie]."

You can hear the whole interview here

Carry On The Grudge is released on 29 September. 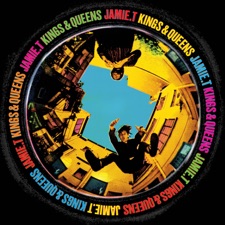