According to the engineer and producer Jag Jago, the Wimbledon artist's fifth studio album is on its way.

Jamie T could be on the cusp of releasing his fifth studio album.

The South London artist - whose real name is Jamie Alexander Treays - last released a studio album in 2016 with Trick - but it looks like its follow-up could be well on its way.

The news was teased by engineer and producer Jag Jago, who wrote on Twitter: "Jamie T album 5. Done. Seriously looking forward to 2022!"

READ MORE: Albums to look forward to in 2022

Despite not releasing an album for almost six years, Jamie T has kept himself busy by releasing an album of B-sides, entitled B Sides (06-17), in 2018 and working with the likes of Miles Kane, The Prodigy and The Libertines' Carl Barat.

Speaking about working with the Wimbledon bard on his Coup De Grace album, Kane told Radio X: "Me and J, I've known him for 10 years, so it'll be like when you're sitting chatting about whatever it is...

"But there was no guarantee that it would work. The minute we sat down and picked up the acoustics [guitars] it just happened. And every day we did that. We'd write a tune."

READ MORE - Miles Kane: Working with Jamie T was as simple as sitting on a sofa 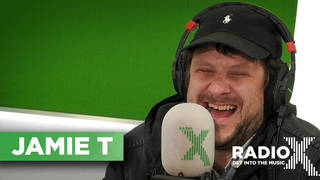 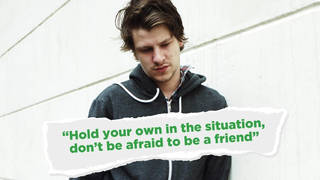