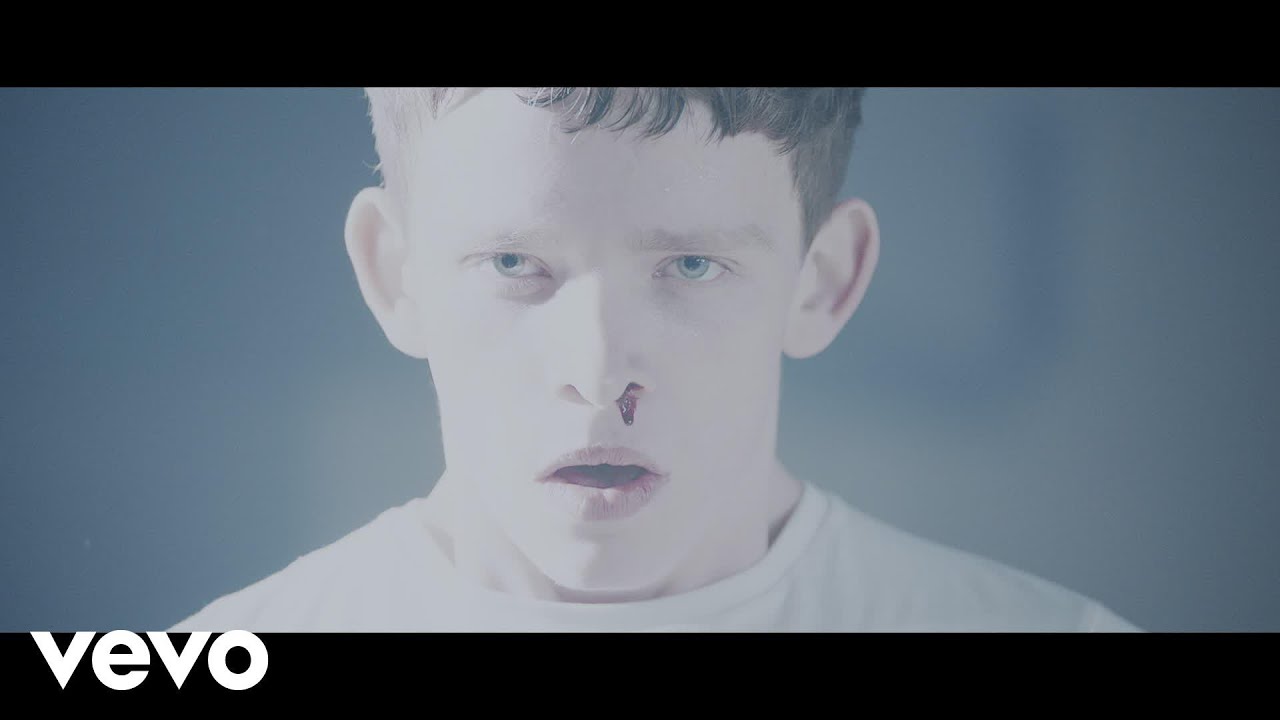 The Nottingham star's album is set for release in June.

Jake Bugg has revealed the details of his new album.

The Nottingham singer-songwriter confirmed to Radio X's Sunta Templeton that the new title of his album will be On My One, before revealing the artwork on Twitter this morning.

“On My One” the album is available to pre-order.https://t.co/7J0TAkf75T for all formats and ticket pre-sale info. pic.twitter.com/U7L1UU8aDu

Speaking to Sunta about making the new record in his hometown, he said: "I thought it would be nice to go back and just mess around and experiment and see what happens."

He added: "I don't think any two albums should be the same."

The Lightning Bolt star has also confirmed the lead single from the album will be Gimme The Love, which we played last night on Radio X. The single is set for release on 15 April.

Jake previously shared another new track in, On My One, a blues-infused ballad, which shares the title of his upcoming album.

Speaking about his choice of album title, he revealed: "This album - it was kind of a solitary experience and I did a lot of it by myself - and I didn't know what else to call it really."

Jake Bugg - On My One tracklisting:
On My One
Gimme The Love
Love, Hope and Misery
The Love We’re Hoping For
Put Out The Fire
Never Wanna Dance
Bitter Salt
Ain’t No Rhyme
Livin’ Up Country
All That
Hold On You

Jake Bugg: COVID passports for gigs are "a necessity"

The Lathums want to work with Jake Bugg