2014 is looking very good indeed for George Ezra. Born in Hertford and now based in Bristol, his delicate blend of folk rock has seen his single Budapest crash into the UK Top 5. His debut album, Wanted On Voyage, has follows hot on its heels.

Released on 30 June 2014, Wanted On Voyage is the culmination of a year's hard work from George. He played the BBC Introducing Stage at the 2013 Glastonbury festival and went on to release his debut EP, Did You Hear The Rain in October of that year.

Have a listen to George's music below.

George Ezra - Leaving It Up To You 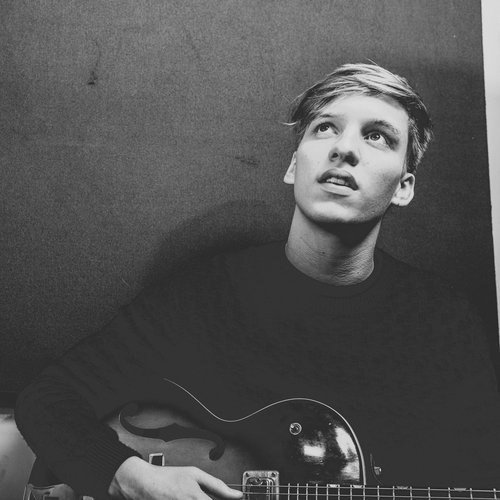