See David Le'aupepe and co perform the Go Farther In Lightness track What Can I Do if The Fire Goes Out.

Gang of Youths are an Australian five-piece with a passionate growing fanbase.

Their Go Father in Lightness album, which was first released in August 2017, has spawned singles in Let Me Down Easy and The Deepest Sighs, the Frankest Shadows.

Watch them perform the epic second track What Can I Do if the Fire Goes Out? in our video above.

The band, who are also set to headline Bushstock Festival this year, have also praised Foo Fighters and Dave Grohl for being so down to earth.

Speaking on Radio X's Communion with Maz Tappuni, frontman David Le'aupepe said: "I felt really bad though because they were hoping that we'd come and hang out with them every night, but we felt like since they were the headline band we kind of had to stay out of the way..."

Watch them reveal all in our video below:

He added: "There's no pretension. I was quite profoundly touched by that, because there's this idea that if somehow you get to this elevated status in the world, you somehow become godlike and seeing them be unbelievably normie was really really lovely..."

READ MORE: Everything you need to know about Gang of Youths

Quality Street debate rages on Twitter in run up to Christmas

Sam Fender on Winter Song cover: "I didn't want to do something crass and cr*p" 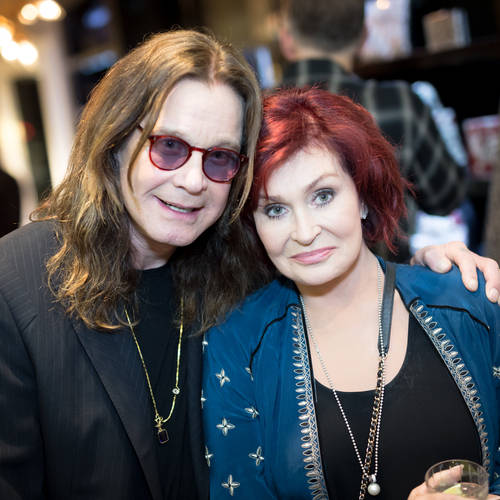 Ozzy Osbourne regrets cheating on wife Sharon: "It was a reality check"