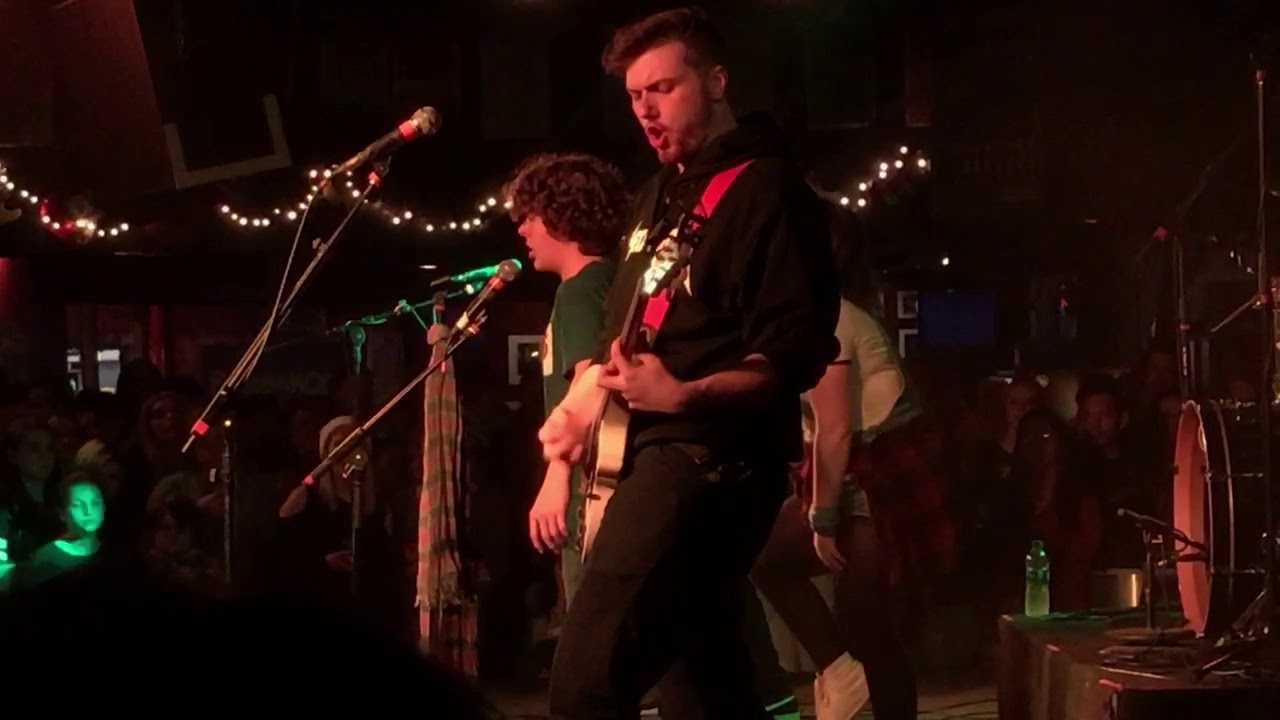 Gaten Matarazzo ended the year by performing a variety of rock classics with his band Work in Progress.

The cast of Stranger Things are a pretty talented bunch, and Gaten Matarazzo is no exception.

The 15-year-old star - who portrays Dustin Henderson in the hit series - played a concert on Friday 29 December, where his band Work In Progress covered the likes of Foo Fighters' Everlong.

Watch their take on the 1997 classic in a video posted to YouTube by vivalavix.

See Gaten take to the stage to sing the chorus of Can't Stop here:

Gatan isn't the only Stranger Things castmate with musical talent.

Finn Wolfhard, who plays Mike Wheeler in the 80s-themed series, also plays guitar in Vancouver-based act Calpurnia- and the latter half of the year saw them secure a deal with Royal Mountain Records.

Watch Calpurnia cover the Pixies classic Where Is My Mind:

In a statement, Finn said: “I’m extremely excited to record our EP with Cadien Lake James. Not only is he in one of my favourite bands of all time, and recorded some of my favorite songs, but he is also the sweetest guy ever.

“Thanks everyone so much who helped us out along the way, it means the world. <3.”

You can expect the debut EP from Calpurnia in early 2018.

Mind you, that's not the only time Stranger Things has been wrapped up into classic indie...