After huge success with new album What Went Down reaching number three in the UK, Foals will play arenas around the UK and Ireland in February 2016 with support from Everything Everything.

The band tweeted their excitement saying "we're coming back" to those who weren't able to get tickets to their November 2015 show.

It was Reading And Leeds Festivals where a UK audience last got to whatch the band perform live in August, so it's no surprise fans are going into a frenzy for tickets that go on 9am on Friday, October 9th although can be purchased 48 hours in advance by O2 Priority customers.

The bands 2016 UK and Ireland dates are: 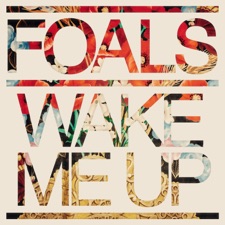