Florence And The Machine To Make Festival Comeback

Ms Welch and co have confirmed their first live date for 2018.

Florence And The Machine and The xx are two of the acts confirmed for Melt Festival 2018 in Germany.

First out Don't miss your only chance to see this perfect combination next summer! ▶︎ https://t.co/RJZR2G7Y5j pic.twitter.com/wo2LI7czwH

Ms Welch and her band have announced their first festival set since Rock Werchter in July 2016.

Florence’s last album was How Big, How Blue, How Beautiful back in 2015 and new music is expected soon, including a collaboration with Nathan Willett of Cold War Kids.

Also playing the event at the unbelievable former iron foundry Ferropolis in Germany will be The xx, Tyler The Creator, Jon Hopkins, Cigarettes After Sex, Superorganism and lots more. 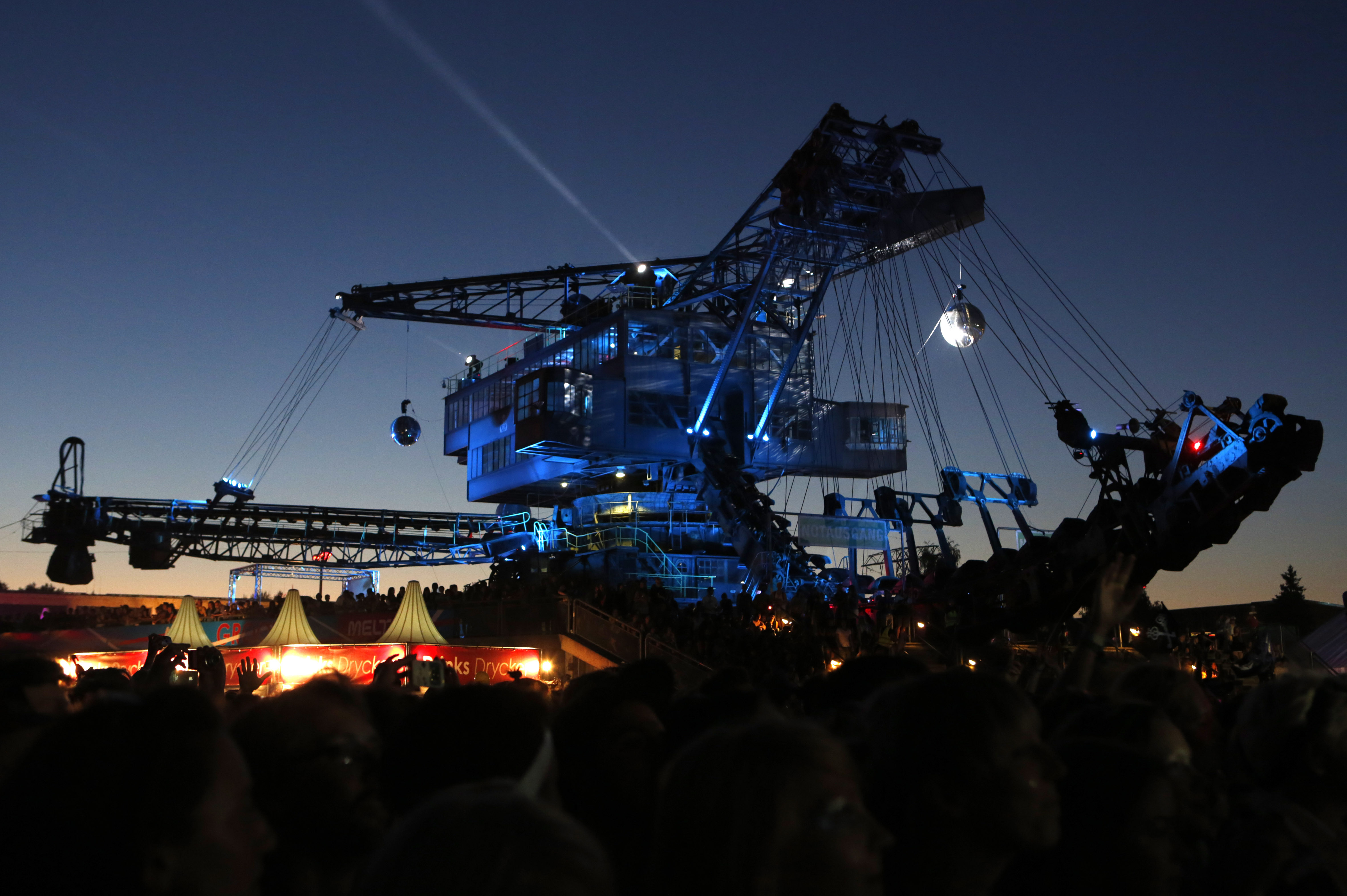 The festival takes place between 13 and 15 July 2018 and tickets are on sale now at http://meltfestival.de/en/

Florence And The Machine Songs

Florence And The Machine Latest

Florence + The Machine on Dance Fever