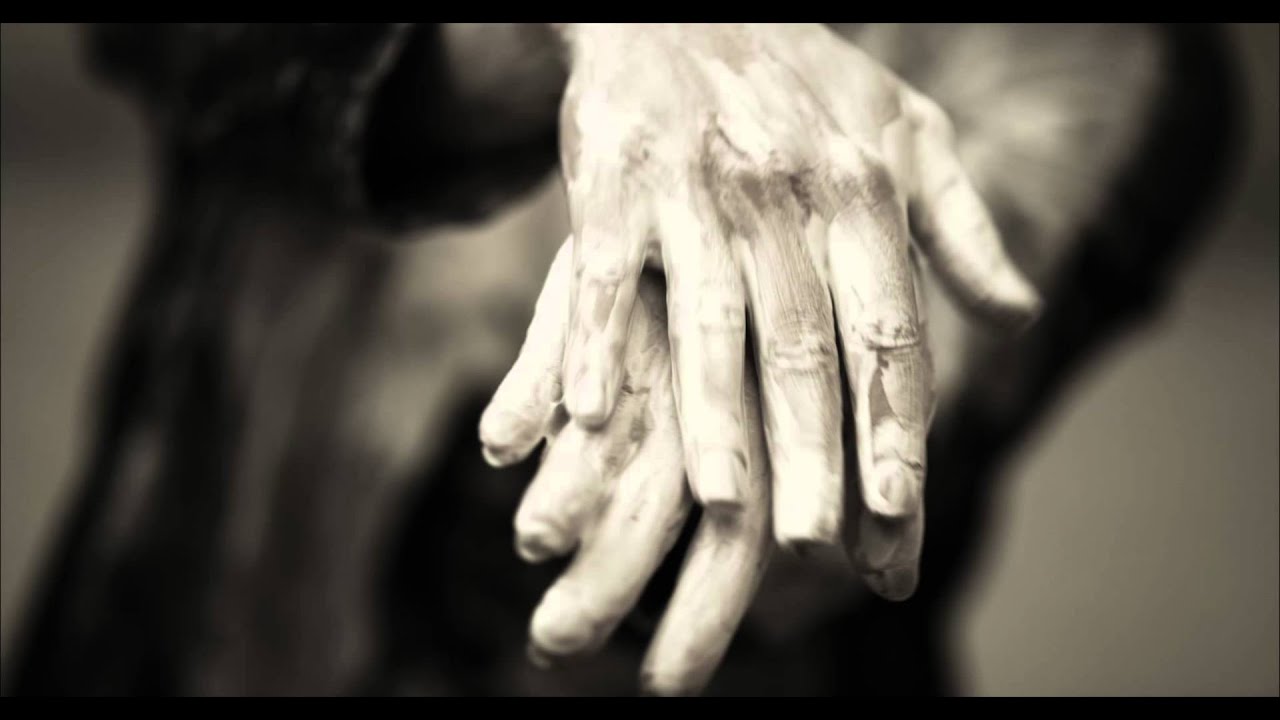 Following the recent release of the track No Harm, here’s a second sample from the band’s forthcoming fifth album.

Marching Orders was recorded in the Western Highlands of Scotland earlier this year and has been mixed by Alan Moulder.

Editors have given 300 stamped test pressings to Oxfam, which will be placed in the charity’s shops in the UK, Germany and Belgium.

Tom Smith says: "We've been supporters of Oxfam's amazing, vital work for many years, from supporting their Oxfam unwrapped campaign back in Xmas 2007, performing at Oxjam gigs and also hosting Oxfam campaigners on our tours to help raise funds and spread the word about the charity with our fans."

Editors will tour he UK and Europe this autumn.