WATCH: Editors - Life Is A Fear 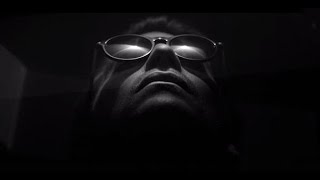 Life Is A Fear is the latest, epic-sounding new single to be taken from the band's forthcoming fifth album, In Dream.

The follow-up to 2013's The Weight Of Your Love, In Dream was recorded in an isolated studio on the storm battered North West coast of the Scottish Highlands.

The band tour Europe from now until Christmas with a run of UK and Irish dates in October.