Stevie Wonder is reportedly going to perform live with Daft Punk at the Grammys later this month.

The French dance robots are up for five awards at the show in LA including Album of the Year, Best Dance/Electronica Album and Best Pop/Group performance for Get Lucky.

This will be their first live performance since their latest album Random Access Memories was released.

According to Rolling Stone, Pharell and Nile Rodgers - who both appear on the record - will also be part of the performance. 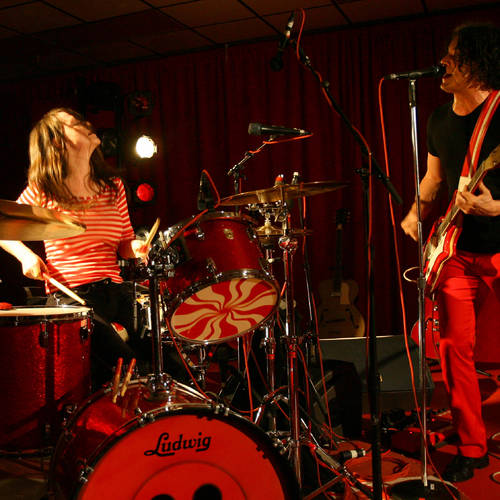 Songs that Sampled other songs 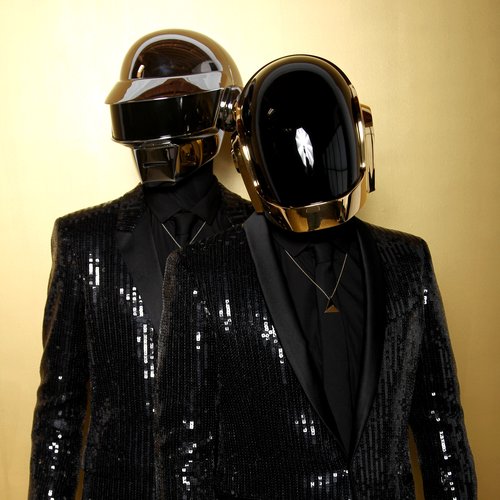 The Daft Punk Unchained Documentary Is Upon Us, And The Helmets Are Coming Off