Bananarama Drunk Dancing With The Cure On TV Is Brilliant

Do you remember the all-girl pop trio gatecrashing one of Robert Smith’s TV appearances?

Before they hooked up with The Hit Factory and churned out the infectious pop, Bananarama hung out with people like former Specials man Terry Hall, who collaborated with the girls under the Fun Boy Three name. Punk mastermind Malcolm McLaren even offered to manage them at one point and they appeared on the Band Aid single Do They Know It’s Christmas?

Back in the autumn of 1985, both bands were on the campaign trail: The Cure with their new album The Head On The Door, the ‘Nanas with their single Do Not Disturb, which later appeared on their third album True Confessions.

So when Bananarama spotted their fellow Brits at the airport on their way to Holland to perform on a TV show, the result was going to be somewhat chaotic and the bar took a battering. 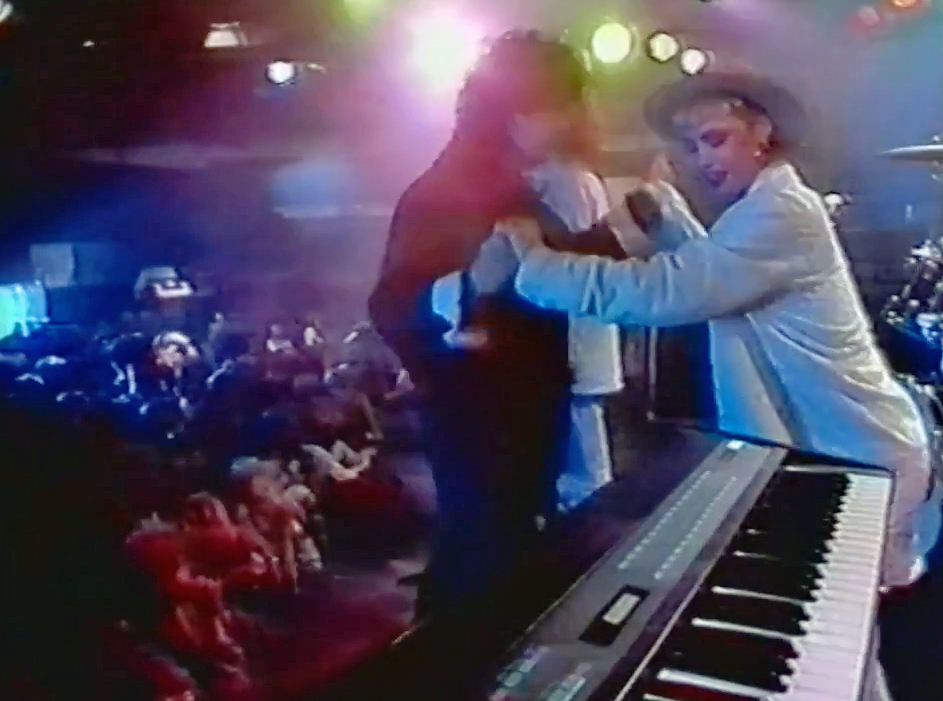 Having mimed to their own track, the three girls drunkenly invaded the stage as The Cure played their own single Close To Me. Any pretence at pretending to perform the song went out of the window as both groups staggered around in front of the audience. Only Robert Smith kept up the pretence because he didn’t fancy the idea of doing a re-take. 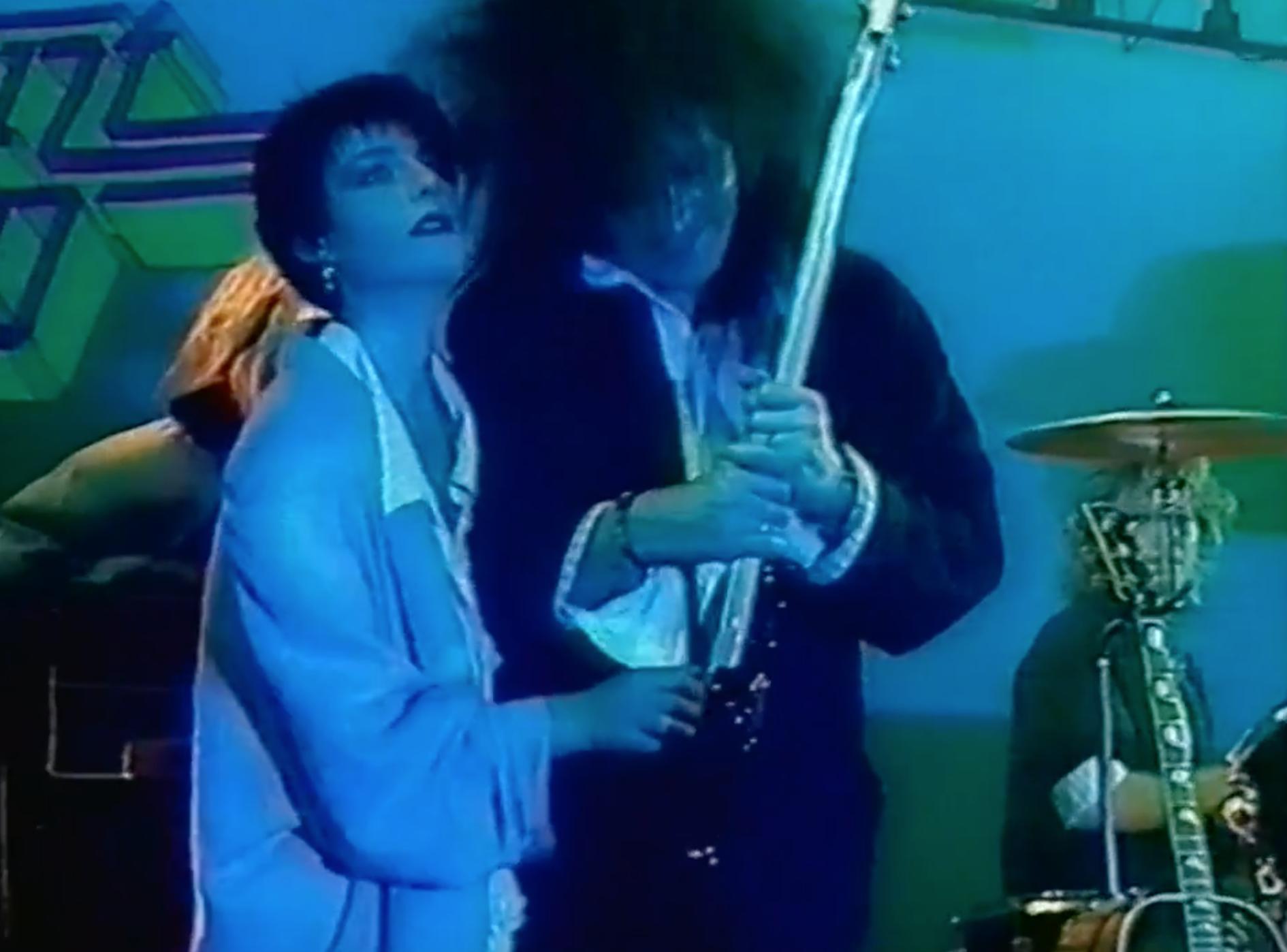 Smith said later: “Bananarama were the first band I met who managed to drink with us until the end!” 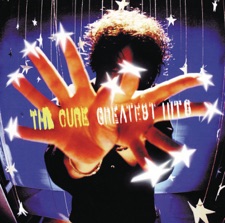 How classic books have inspired your favourite artists

How Lovesong became The Cure’s biggest US hit