The Prince has appeared onstage with Chris Martin and co.. could this mean a special appearance at next year’s Royal Wedding?

Prince Harry has got engaged to American actress Meghan Markle, in news announced by Kensington Palace this week. 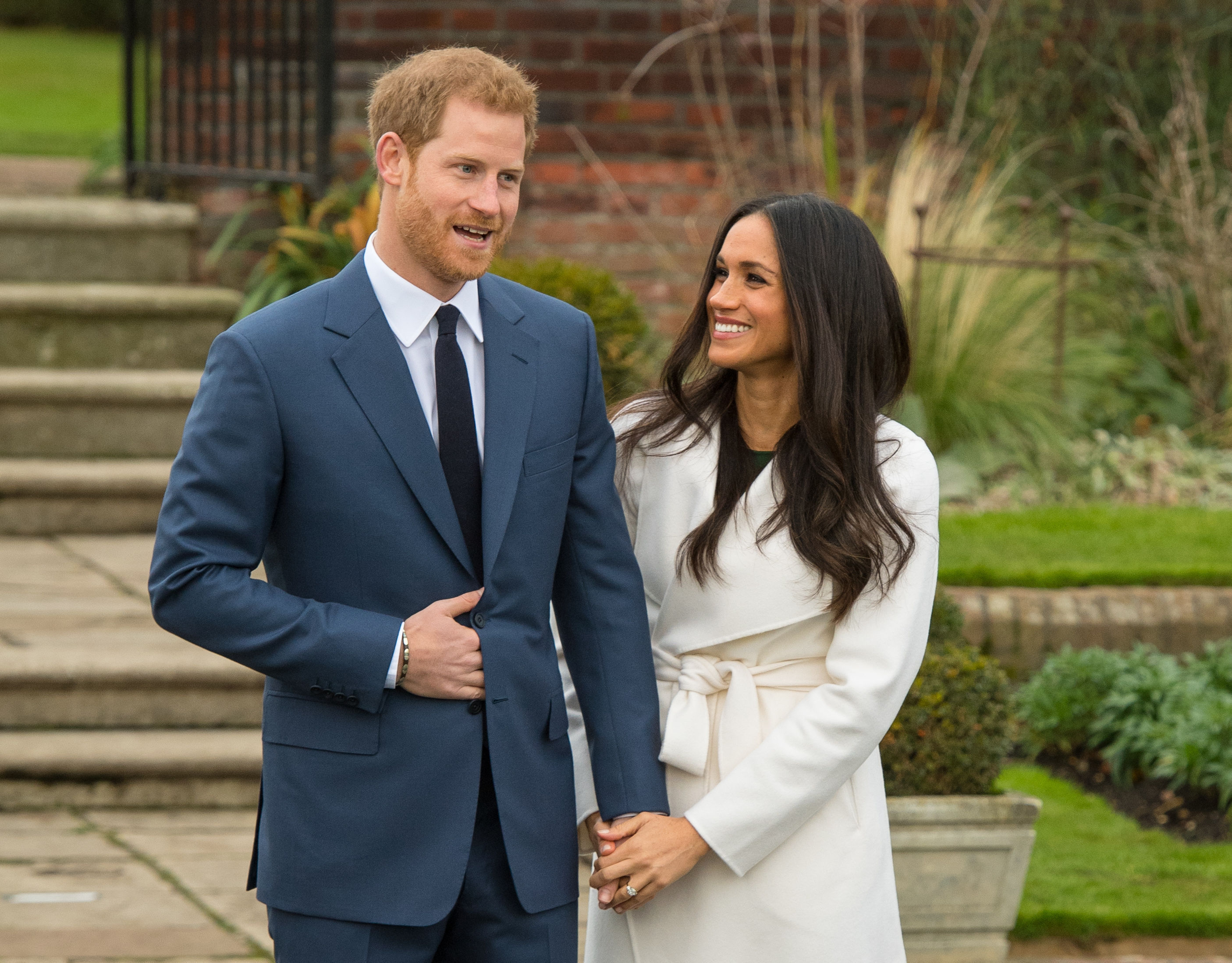 But with an array of celebrity friends, colleagues and acquaintances, could there be some surprises when the Prince gets married? Could Coldplay make an appearance at the wedding reception, which is due to take place at Windsor Castle in May 2018?

The prince drafted in Chris Martin and co. to perform at Kensington Palace for his Sentebale charity, which supports adolescents affected by HIV in Lesotho and Botswana. 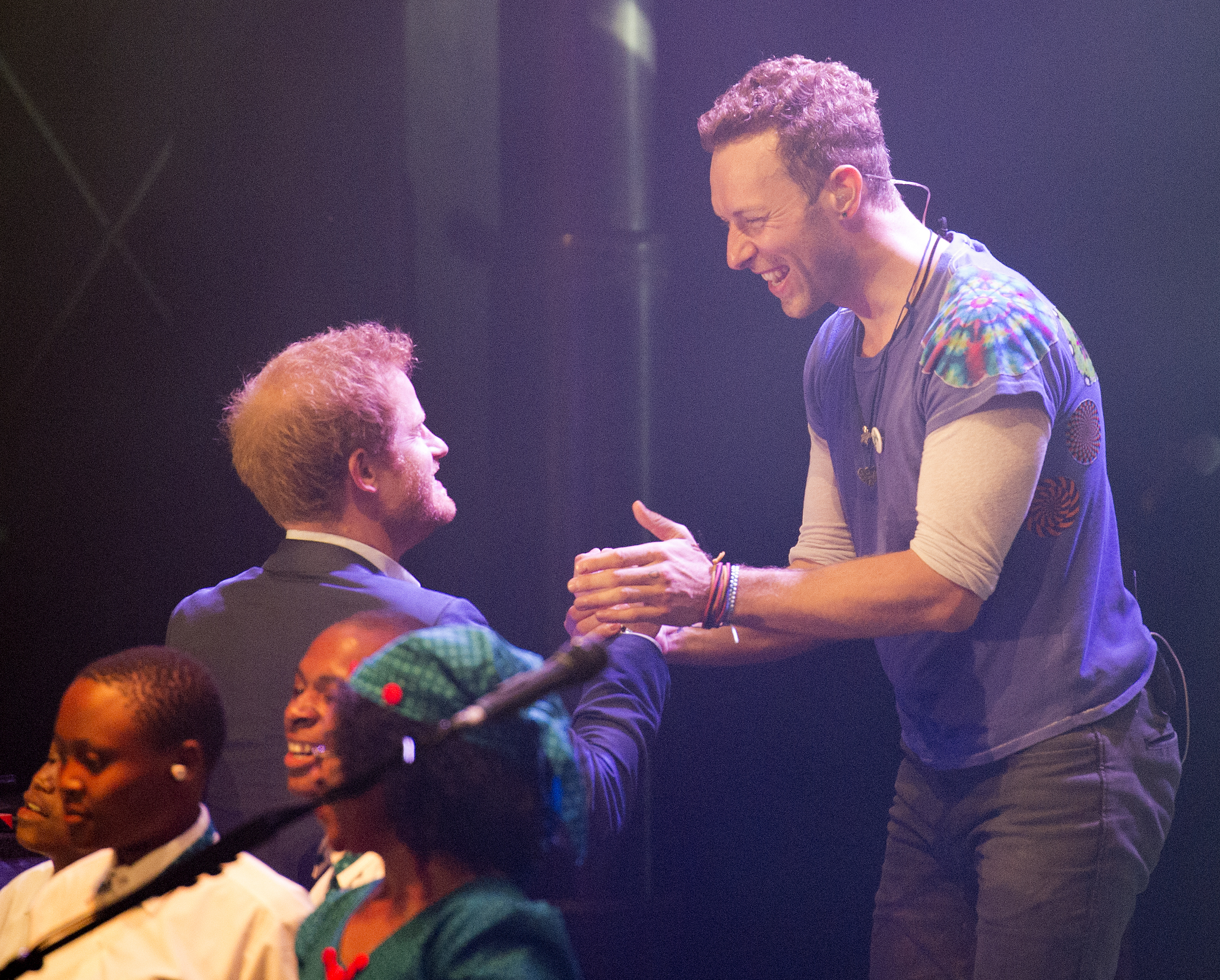 The June 2016 concert even saw Harry join the band on stage with a children's choir for their Up & Up single, so we're sure they wouldn't mind belting out a chorus of Yellow or Fix You.