It's 23 years since Damon Albarn and co released their banger, but do you know how they came up with the song's name?

Blur's Song 2 is an unbelievable 23 years old this week, after being released on 7 April 1997 from the band's eponymous fifth album.

The electrifying Britpop band's banger stands out for so many reasons. It's one of Blur's most famous tracks, but also one of their shortest, standing at a very pleasing 2 minutes and 2 seconds long.

You'd be forgiven if you didn't think this sounded like Damon Albarn and co, however. The track started out as a joke on their record company, with Blur thinking it was too extreme compared to their sound to get the green light.

READ MORE: Songs that don't mention the title in their lyrics

The answer's a pretty simple one folks.

Song 2 began as a working title or nickname for the track, as it was set to the second song on their tracklist.

It's pretty ideal that the name stuck, as we can't imagine the song, which also has two verses and two choruses, being called anything else.

Oh, and did you know it's scored a nice, round, number two on the UK singles chart?

READ MORE: Find out more about Song 2 here with 20 facts about the single 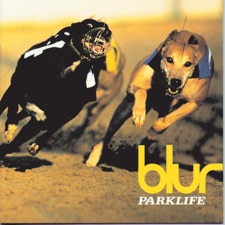 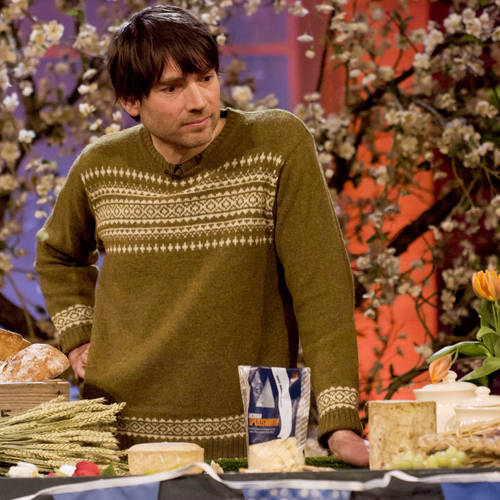 QUIZ: Is this a band or a cheese?

Liam Gallagher's kids like Nirvana more than Oasis or Blur