Damon Albarn has been confirmed as headlining Latitude 2014.

It will be his only solo festival performance this year. Damon has previously played the festival with supergroup The Good, The Bad and The Queen in 2007.

Damon Albarn announced last night that his debut solo album will be called Everyday Robots and is out in April.

Two Door Cinema Club have already been announced as headlining the festival in 2014. Röyksopp, Robyn, Haim, Anna Calvi and Cass McCombs are also among the names already on the bill.

Chris Moyles leaves Matt on-air with his lion and monkey 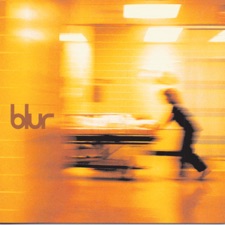