Watch the Stockport five-piece discuss their follow-up album and its first single I Can't Stand It with Radio X's Gordon Smart.

Blossoms have dropped the details of their second studio album Cool Like You, while releasing its first single. 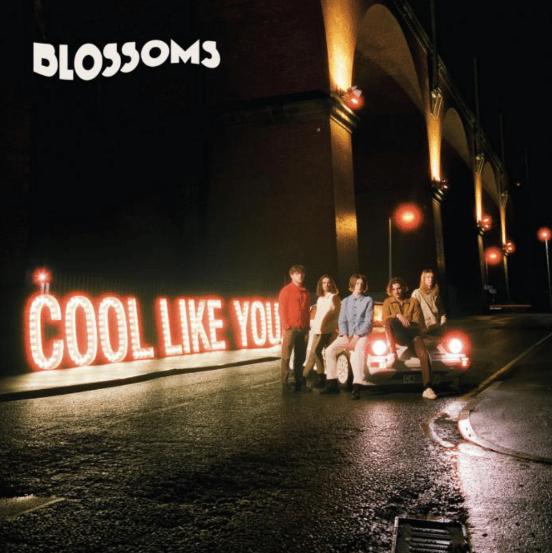 The album - which is set for release on 27 April 2018 - is the follow up to their UK No.1 self-titled debut, which included hits such as Charlemagne and Blown Rose.

Speaking to Radio X's Gordon Smart about the difference between their first and second album, frontman Tom Ogden said: "We think it's more of an accomplished body of songs and it sounds more like a whole album, whereas the first one was like singles built up over three and a half years."

On Cool Like You's "soundtracky" new sound, he added: "It's a lot more upbeat this album. We consciously did that with the songs, because we wanted to take the live set up a level."

Today also sees the Stockport five-piece release their comeback single in I Can't Stand It, which was played tonight on Radio X. 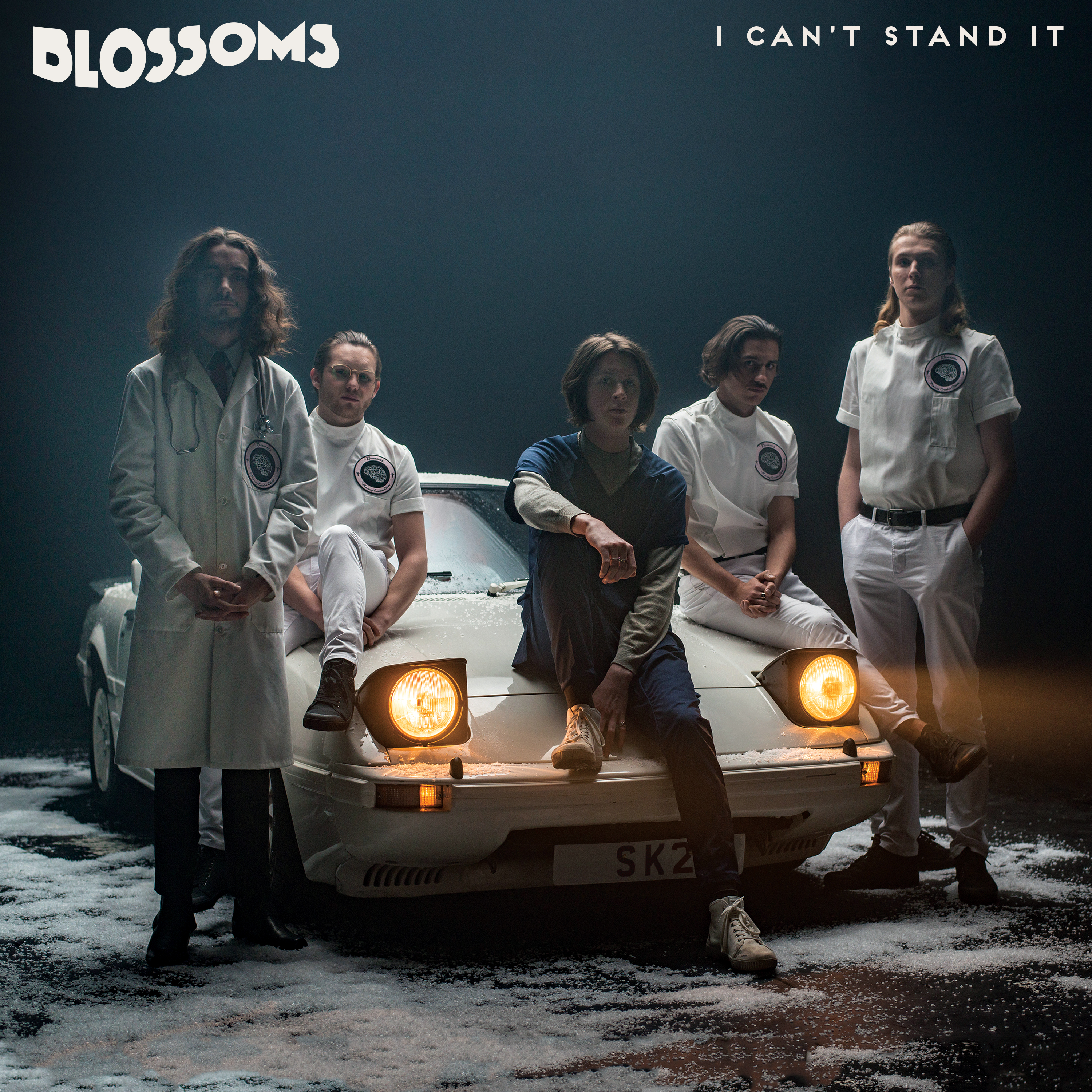 Speaking to Radio X at The Global Awards about their excitement for the track, drummer Joe Donavan added: “We’ll be checking our phones every ten minutes to make sure everything's going well and to see what the feedback is like.”

Watch our clip from the blue carpet below:

See Blossoms play the Fake Awards at The Global Awards 2018:

1. There’s A Reason Why (I Never Returned Your Calls)

6. How Long Will This Last?

8. I Just Imagined You

9. Giving Up The Ghost