The band will perform the classic 2005 debut album in London and other European cities later this year.

Bloc Party are to perform their acclaimed debut album Silent Alarm in full later this year.

The band will play the hugely-popular 2005 LP from start to finish at London’s Alexandra Palace on Wednesday 24 October 2018.

The album contains the classic songs Helicopter, Banquet. So Here We Are and She’s Hearing Voices. 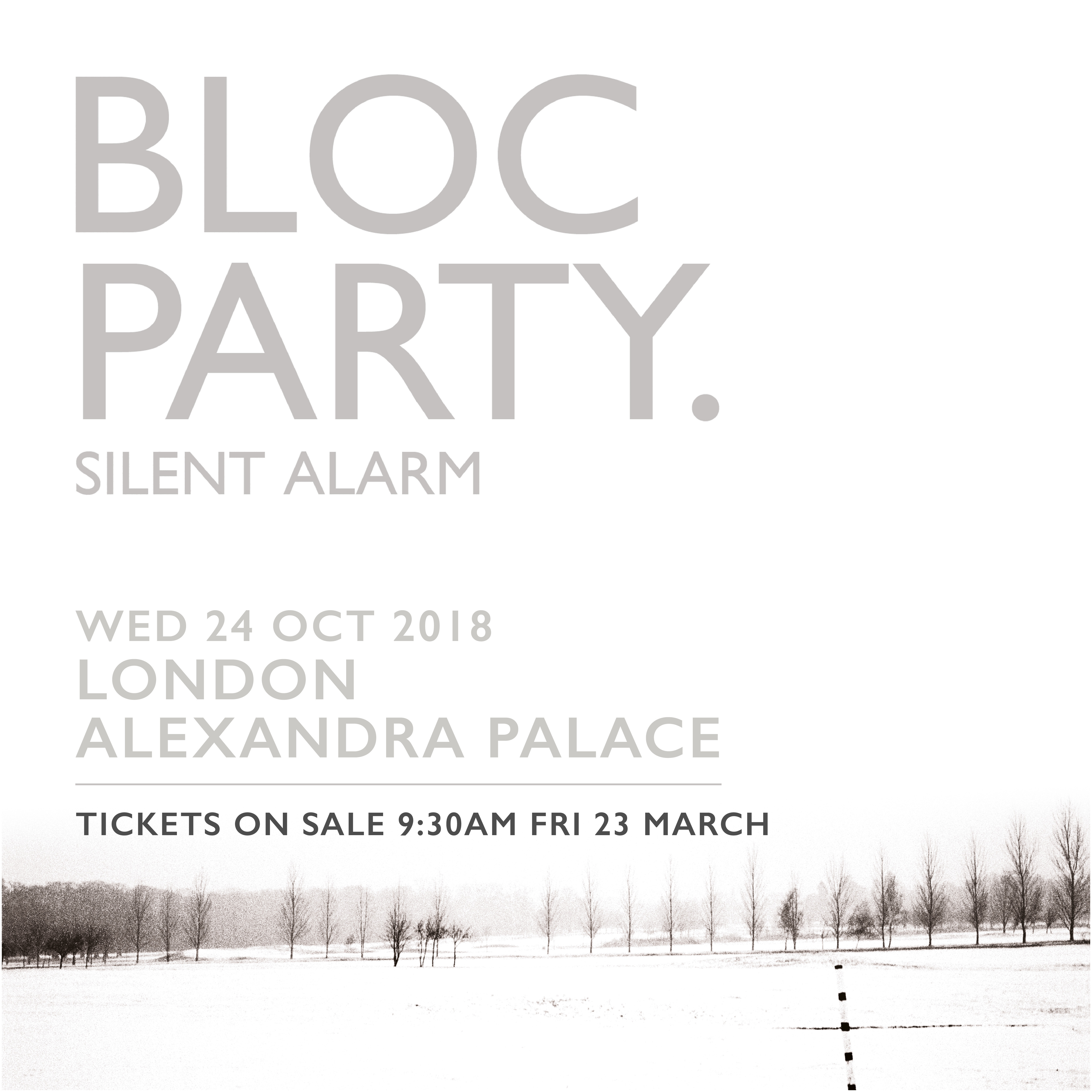 Tickets for all shows excluding Dublin are on sale at 9.30am on Friday 23 March. Dublin tickets will be available on Monday 26 March. 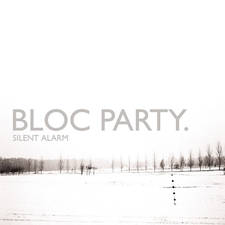