Biffy Clyro have returned with their long-awaited sixth album, Opposites.

Originally conceived as two separate albums, it's available as a double, with names given to each platter in the set: The Land At The End Of Our Toes and The Sand At The Core Of Our Bones.

Singer and guitarist Simon Neil settled down with Radio X's John Kennedy for a length chat about the whole set, including the inspirations and influences on the new record. Take a listen below.

QUIZ: How well do you know the lyrics of Biffy Clyro? 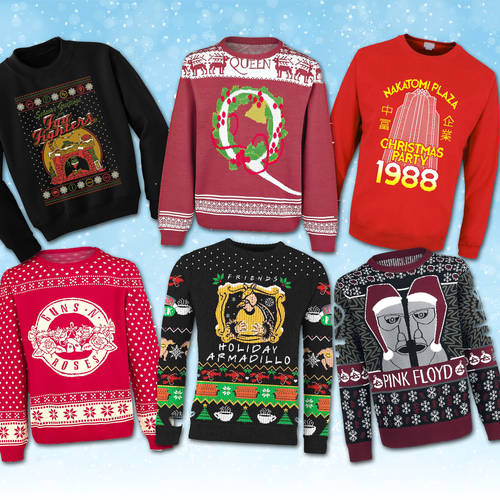 The best Christmas jumpers for 2019