See Johnny Depp look on in awe as The Beatles legend serenades the crew with Maggie Mae in this behind the scenes video.

Footage has emerged of Paul McCartney singing behind the scenes on the set of Pirates Of The Caribbean, while Johnny Depp completely fangirls over him.

Watch it in our video above.

The Beatles star made a cameo in Dead Men Tale No Tales, and the clip sees him serenade the crew with Maggie Mae, which features on their 1970 Let It Be album.

The song is actually a traditional Liverpudlian folk song or sea shanty about a prostitute who robbed a sailor.

Huge Beatles fan Johnny Depp looks on in amazement during the candid clip, which the filmmakers describe as "the most emotional moment of the day".

A Day In The Life (Remastered)
The Beatles 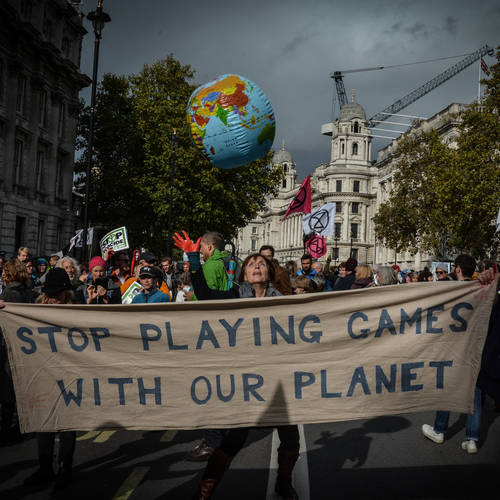 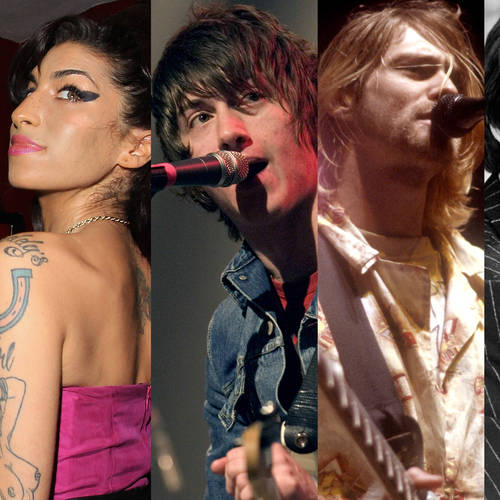 10 artists who achieved greatness early in their careers

The most infamous tours in rock