The Bohemian Rhapsody star has revealed the request made to him by The Beatles legend backstage after his London gig.

Rami Malek has reminisced about the time he watched and met Paul McCartney in London last year.

The Bohemian Rhapsody star - who plays the late Freddie Mercury in the Queen biopic has opened up about how the role has allowed him to meet some of his musical heroes.

Speaking on Jimmy Kimmel Live Malek explained how he watched The Beatles' legend's last gig of 2018 at The O2, London with Ringo Starr on one side and The Rolling Stones guitarist Ronnie Wood on the other.

"It was absolutely bananas," he gushed. "Then I got taken backstage like I was the actual Freddie Mercury."

He continued: Then Paul said to me, 'I'm going to do my best Beatles pose, you do your best Freddie Mercury pose and let's take a photo,' and my arm shot straight up in the air."

The Bad Robot star added that although someone took a picture he's yet to find it.

Watch the moment Macca invited his fellow Beatle Ringo and Rolling Stones' guitarist Ronnie Wood on stage for a rendition of Get Back on the very same night:

See Paul McCartney's setlist from 16 December at The O2, London:

Got To Get You Into My Life

Come On To Me

Let Me Roll It

I've Got A Feeling

In Spite Of All The Danger

From Me To You

Band On The Run

Back In The USSR

Get Back (with Ringo Starr and Ronnie Wood)

READ MORE: The Beatles' White Album - the stories behind all the songs 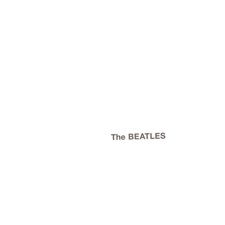 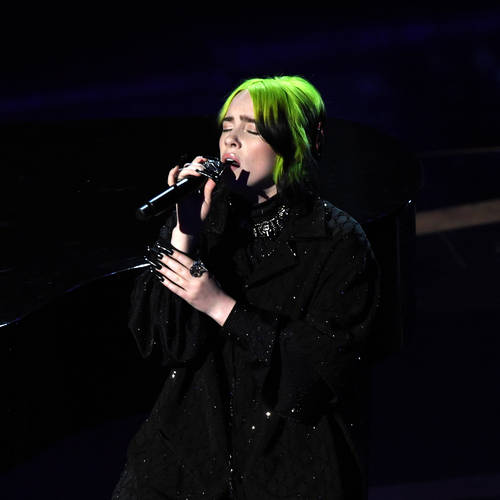 The Last Shadow Puppets and the best supergroups