These Are The 20 Most Expensive Vinyl Records Ever...

The Beatles, Sex Pistols and David Bowie all get a mention.

The Beatles' White Album has topped a list of the most expensive vinyl records ever.

Back in November 2016, loveantiques.com have compiled a Top 20 of the most valuable vinyl in history, with The Beatles topping the list by an eye-watering amount and dominating the charts overall.

The first ever pressing of The Beatles' White Album, which was owned by Ringo Starr and sold at auction this year, came streets ahead in first place with a value of £730,876.

In second place was pre-Beatles record, The Quarrymen's That'll Be The Day/In Spite Of All Danger, which is worth £100,000. According to Love Antiques, the 1958 original is the only known copy of the disc, which was recorded at a local electrical shop by Paul McCartney, John Lennon and George Harrison.

The Beatles records also take the third, eighth AND fifteenth spot, with another vinyl from Paul McCartney's Wings also featuring at number 19.

Other artists to feature in the charts include Sex Pistols, whose God Save The Queen came in at number six with £12,000, Queen and U2, who took the tenth and eleventh spot, with their records both valued at £5,000. 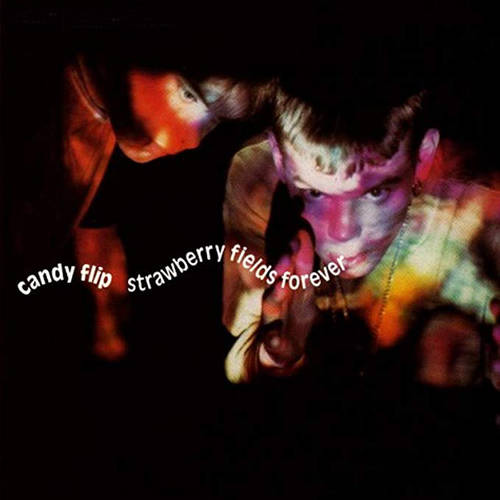