Arctic Monkeys - When The Sun Goes Down 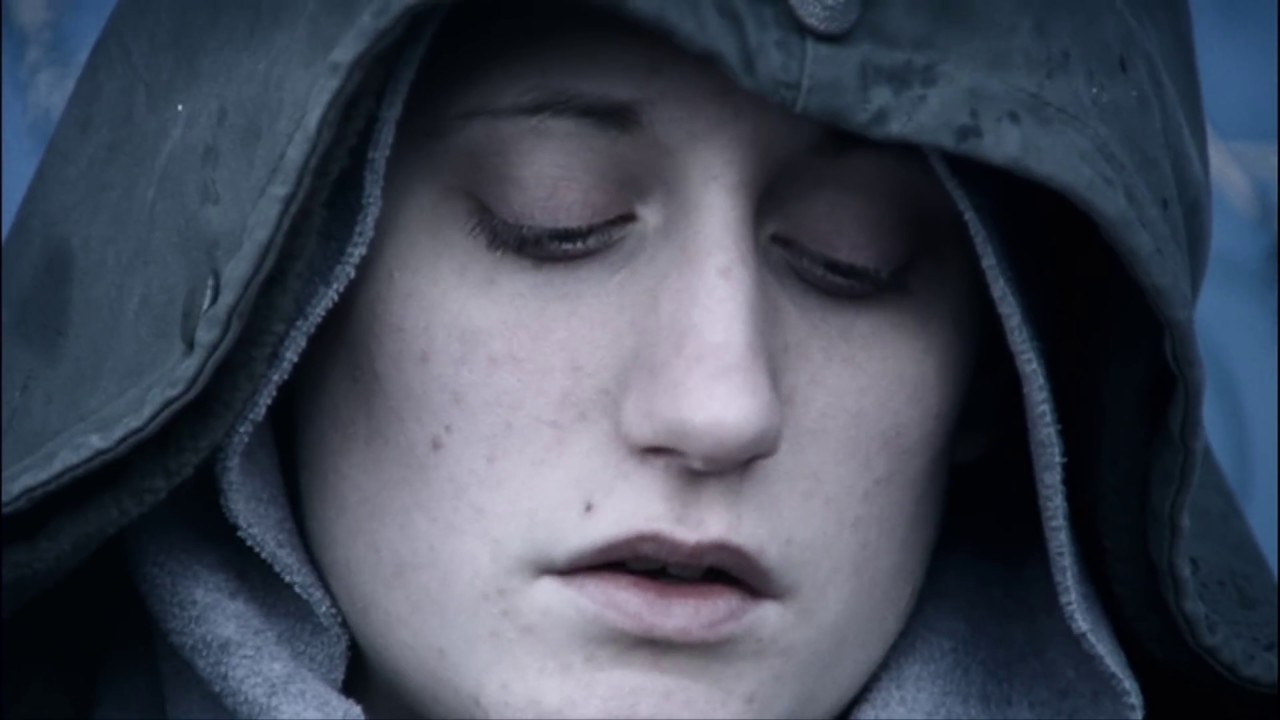 Arctic Monkeys - When The Sun Goes Down (Official Video)

The band’s second single and their follow-up to I Bet That You Look Good On The Dancefloor, was originally titled Scummy.

It charts the seedier side of hometown life, inspired by the prostitutes that worked near the band’s studio in the Neepsend District of Sheffield.

The View From The Afternoon
Arctic Monkeys
Download on iTunes

QUIZ: Which Arctic Monkeys Album Are You?

The Best Band Aliases And Pseudonyms