Following their huge hit with fifth album AM, Arctic Monkeys are to perform live at the BRIT Awards in 2014. 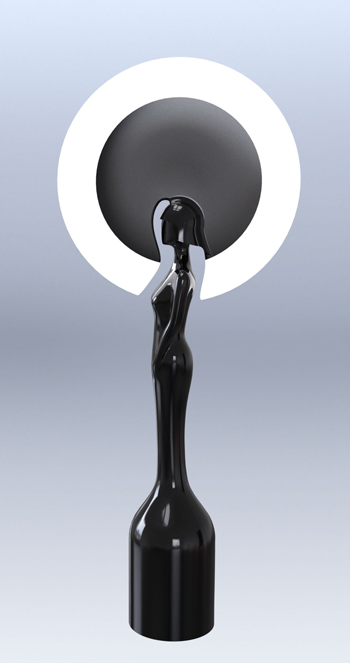 The band have joined pop princess Katy Perry as the first acts to be announced for the annual music industry beanfeast, which is to take place on Wednesday 19 February 2014 at The O2 in London.

Actor James Corden will host the ceremony for the fifth and final time. He says:“I really love the BRITs. I'm such a fan.  I'll miss not doing it after this one but fully intend to enjoy every second of BRITs 2014.”

This year's trophy (pictured left) has been designed by noted hat designer Phillip Treacy, best known for his work with Lady GaGa.

Tickets to the show are onsale now. See www.brits.co.uk for more details.