The super duo - Arctic Monkey's Alex Turner and The Rascals' Miles Kane - sat down with John Kennedy to listen to their entire debut album 'The Age Of Understatement' and talk him through it track-by-track.

Revealing that the second song on the album 'Standing Next To Me' will be the next single to be released Alex Turner told John, "This was a song that Miles had for a bit."

"It was one of the first ones I played Al", Miles interjected "and he just said he really like it", laughingly adding, "Al added a D minor on the second chorus to give it an extra lift."

"It's gonna be the next single", added Alex, "we're supposed to go and film the video this afternoon but we've already done some in Madrid and now it's raining here [laughs]. It's gonna be a mad video...maybe we'll get umbrellas in it."

As to what actually brought them together?:

"Bread and crumpets", Alex and Miles both told John, "then music came later on. It wasn't even about the rider [when their two respecive bands toured together].

"I suppose it was [discussing how they both liked their crumpets in the morning]. That was when the friendship really started to set in the mold."

COVID-19: Glasgow and Moray to remain in Level 3 amid new cases linked to Indian variant

COVID-19: Over 50s and clinically vulnerable to get second vaccine dose within eight weeks 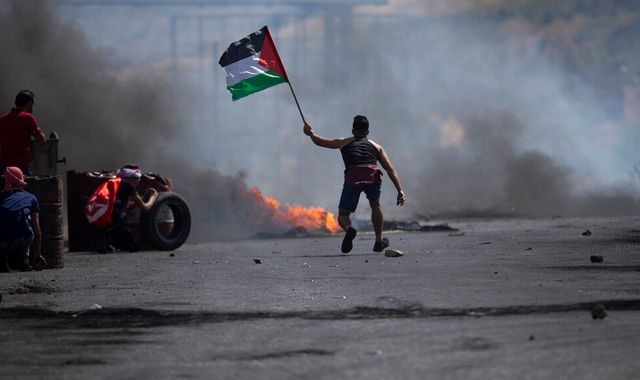 Israel-Gaza violence: Six Palestinians killed by Israeli army in the West Bank amid protests over violence COVID-19: The three days in April that may have fuelled UK outbreak of Indian coronavirus variant 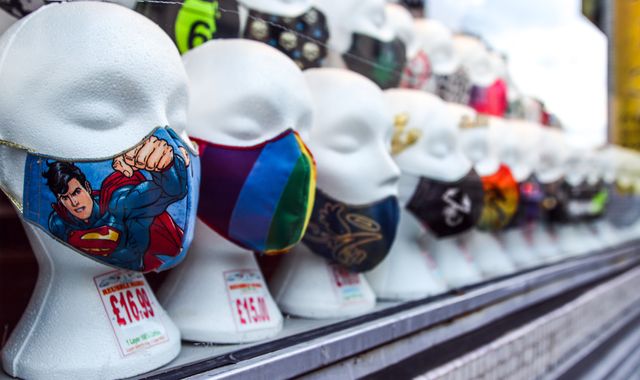