Arcade Fire have released a teaser of their new album, Reflektor.

A 40-second clip of  new music was uploaded to YouTube and is taken from the band's forthcoming fourth LP, which is due for release on September 9. 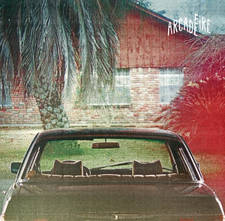