The Canadian outfit have confirmed two dates ahead of their headline show at Manchester's Castlefield Bowl.

The Reflektor outfit will play London York Hall in Bethnal Green on the 4th and 5th of  July respectively.

The dates will follow their headline slot at Isle Of Wight festival 2017, and proceed their Sounds Of The City gig, which takes place on 6 July 2017 at Castlefield Bowl.

The mini-festival will also play host to the likes of James, Blossoms, the Levellers & The Waterboys and Hacienda Classical.

The Verve legend Richard Ashcroft also takes to the stage at the famous venue on Friday 30 June, with tickets for his show available now.

Not to be outdone, Win Butler and co will also play two warm-up shows in quite unexpected venues, visiting Scunthorpe's Baths Hall and the Edinburgh's Corn exchange. 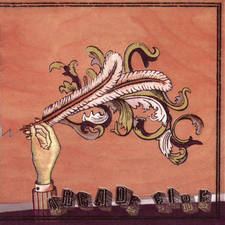