UGH! is from the band's forthcoming album, I Like It When You Sleep, For You Are So Beautiful Yet So Unaware Of It.

The 1975 have unveiled the video to their UGH! track.

UGH! sees the Manchester-formed band build on Love Me's 80s sound and go for a full on synth-pop ballad as Matt Healy sings up a storm.

Like the Love Me video, UGH! has a definitely 80s vibe, but swaps the dancing girls, ink balloons and jacuzzi's for simple shots of the band performing to camera.

The track - which isn't an official single - comes from the band's album, I Like it When You Sleep, For You Are So  Beautiful Yet So Unaware Of It.

Read his full note below: 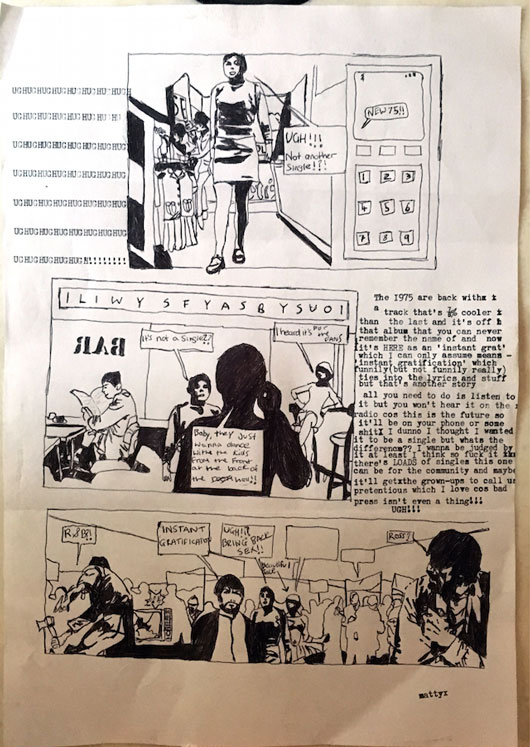 See the bands UK and Ireland tour dates for 2016 below:

Matty Healy: The 1975 are one of the definitive bands of the decade